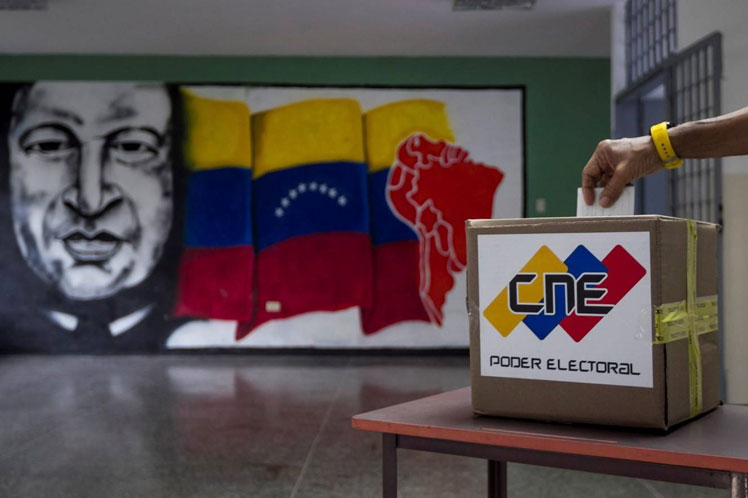 For her part, Venezuelan Minister of Interior Relations, Justice and Peace Carmen Melendez was elected as a PSUV candidate to the mayor’s office in Caracas’ Libertador municipality.

Cabello estimated that more than 3,500,000 Venezuelans cast their vote this Sunday to elect PSUV representatives to the November 21 regional and municipal elections.

Venezuela will elect on November 21 the country’s 23 governors and 335 mayors, as well as the members of regional and municipal legislative councils.

The renewal of the National Electoral Council and the call to elections were part of the agreements emanating from the national negotiation table reached in 2019 between the Bolivarian Government and several opposition parties.