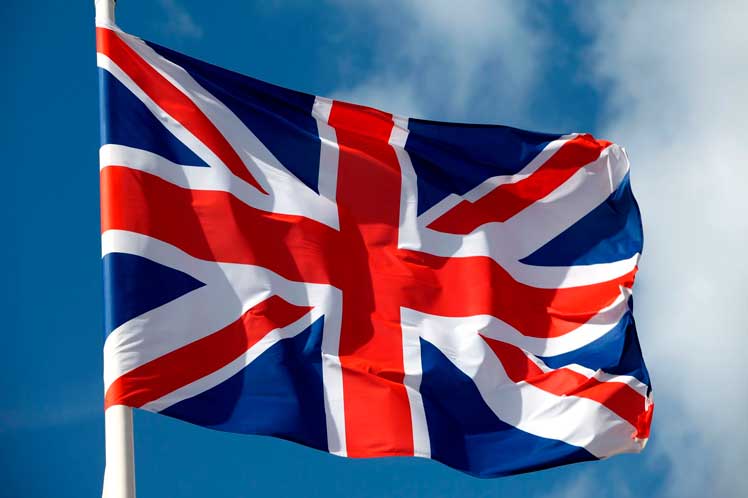 The report makes for a sobering reading stating that the next decade will be essential to guarantee the future of the planet, British Prime Minister Boris Johnson said in a statement released by his office.

Johnson added that the document published this Monday by the Intergovernmental Panel on Climate Change (IPCC) represents a global alert call to take action now, prior to the summit on the subject (COP26) that will take place in Glasgow, Scotland, in November.

‘We know what we have to do to stop global warming: banish the use of coal and switch to cleaner energy sources, protect nature and offer financing to the most vulnerable countries,’ he said.

The IPCC report considered that human activity is responsible for the increase in global temperature by 1.1úC, and that unless urgent measures are taken, heat waves, droughts, floods and the loss of polar ice will increase.

The president of COP26, Alok Sharma, pointed out, for his part, that the science is clear, and that the impact of the climate crisis is already being observed in different parts of the world.

‘If we do not act now, we will continue to see how it affects our lives, well-being and natural habitats,’ said the British minister.

As part of its commitments to COP26, the UK has committed to reducing its polluting gas emissions by 78 percent by 2035, and reaching zero by 2050.