US is failing in fighting Covid-19 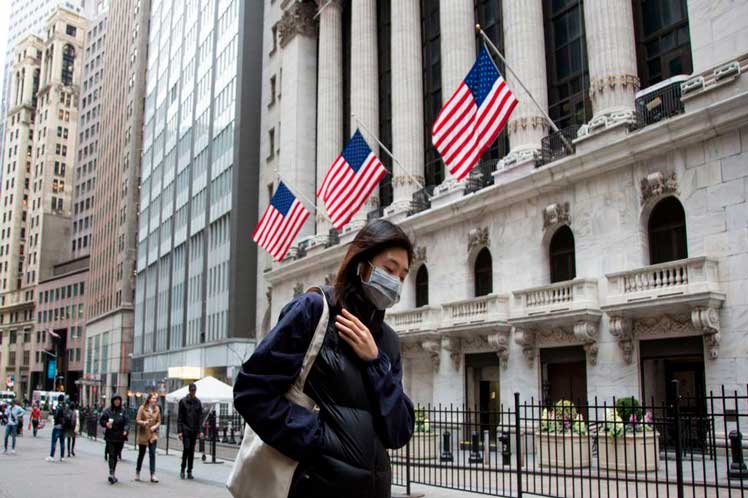 US is failing in fighting Covid-19

‘We should not really have ever gotten in the place we are,’ the health expert said at a time when the country reports the highest levels of contagions in six months due to the rise of the delta variant of SARS-CoV-2.

While the world reports a gradual decrease in infections, the United States is reporting an average of 110,000 cases a day, the highest number since February. Deaths have also increased 89 percent in the past two weeks.

Children’s hospitals in states like Florida are on the verge of collapse due to the increase in infections among children and young people, Collins warned.

The danger posed by the delta variant to life caused a growth in vaccination rates in the country. However, it is still insufficient to achieve herd immunity, he clarified.

Although vaccines are proving to be effective, millions of people, especially in conservative majority states, are skeptical about the safety of vaccines.

For Collins, the epidemiological situation in the country worsened because the federal government is not administering doses in all eligible people to be immunized.

White House Medical Adviser Anthony Fauci said that the Federal Drug Agency (FDA) must fully approve the Pfizer vaccine by the end of August, which could convince citizens to get immunized.

For now, the vaccines against Covid-19, which is caused by the SARS-CoV-2 coronavirus, have been approved for emergency use in order to contain the contagion curve.