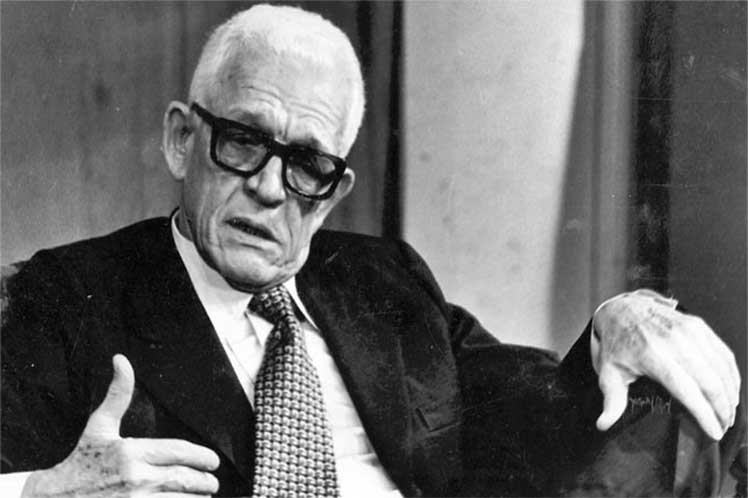 The foregoing was expressed in a statement released on the occasion of the celebration on August 16 of the 22nd anniversary of the creation of the aforementioned movement.

The document, signed by its president, Luis de León, also asks the PLD leadership to unite and initiate a process of criticism and self-criticism at a time when ‘foreign interference, government sectors and civil society have a strategic plan to destroy that party ‘.

Likewise, he called out to highlight the examples of this new ethical, moral and democratic world of the XXI century represented by Juan Pablo Duarte, Juan Bosch, Jose Martí, Gregorio Luperón, Eugenio María de Hostos and the liberator Simón Bolívar,

In order to gain hope and a new future of governance, the PLD must re-launch those attributes that were bequeathed to us by the heroes, the statement said.

Finally, with regard to the commemoration and the mission of unity, balance, democracy and peace of Fuerza Boschista, they asked the PLD members to return to what was built by the professor, that is, ‘an ideologically progressive, revolutionary party of discipline, respect , honesty, courage, dignity and values ​​’.