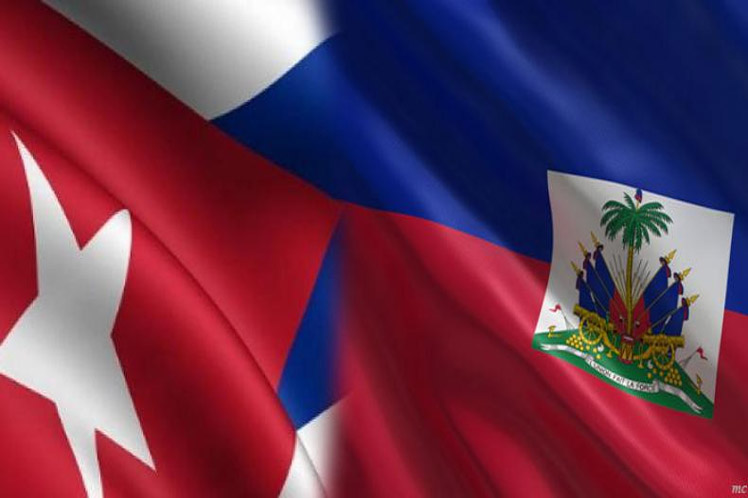 ‘We are working in the most affected hospitals, attending people who are arriving at the centers,’ Luis Orlando Olivero, coordinator of the Cuban Medical Brigade, confirmed to Prensa Latina. Particularly in the cities of Port Salut (south), Jeremie (Grand Anse), and Aquin (south), many injured arrived at the facilities where Cuban doctors work, Olivero explained.

The earthquake had its epicenter in the city of Petit Trou, in the Nippes department, located about 128 kilometers southwest of the capital.

Many individuals were also trapped in the rubble, while the Civil Protection Directorate activated the rapid response system and asked the population to remain alert.

The United States Seismological Service issued a warning of a possible tsunami, with waves up to three meters high on the southern coast of the country.

Haiti is located on a vast system of geological faults resulting from the movement of the Caribbean and North American plates, which makes the country prone to earthquakes.

In 2020 alone, the national seismology networks registered 499 minor tremors, mainly in the Southeast and Northeast departments.

The earthquake this Saturday occurred 11 years after a great earthquake of magnitude seven destroyed the capital and claimed the lives of at least 300,000 people, according to official data.