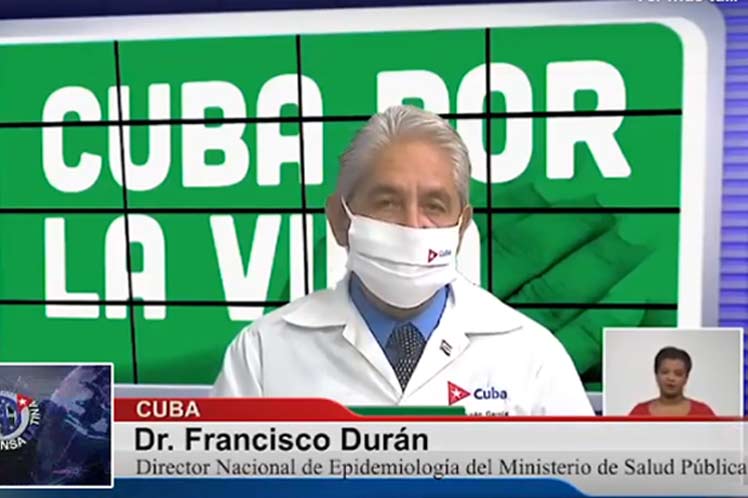 This was confirmed in his usual televised press conference by the national director of Epidemiology, Francisco Duran, who regretted the death of 84 people in the past 24 hours due to complications with the disease.

Duran warned that the greatest number of sick people are the result of autochthonous transmission, source of infection of 8,647 cases the day before, while 19 are imported.

So far, 44,472 patients have a stable clinical evolution, while 128 are critical and 330 are seriously ill.

In the last hours, 8,010 people were discharged from hospital and the total number of recovered patients reached 496,332.

A total of 3.47,933 Cubans have already been fully immunized (three injections), which represents 27.1 percent of the country’s entire population (approximately 11.300,000).