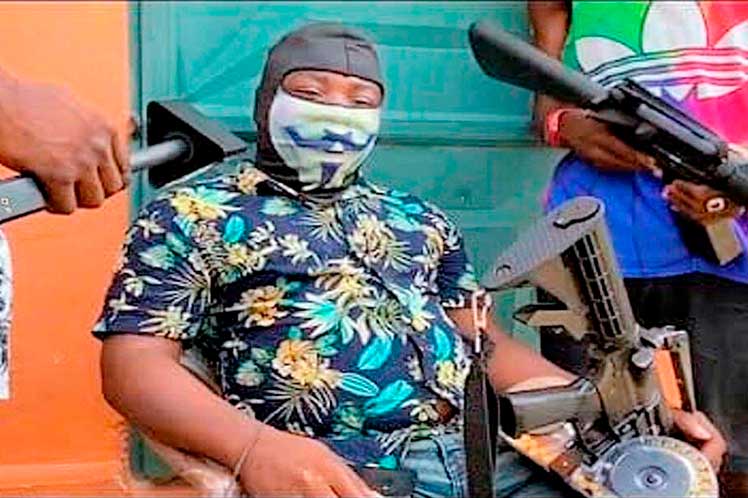 The former official told Radio Metropole that traffic resumed on Boulevard Jean Jacques Dessalines, and the leaders of armed gangs vowed not to attack the convoys transporting food, water and medicine to the South, Grand Anse and Nippes departments, the most affected by the 7.2-magnitude earthquake.

Martissant connects Haiti´s capital with the Grand Sur region, and it is the only way by land to get from Port-au-Prince to the four southern departments, where at least 1,491 people died after the earthquake, another 6,900 were injured and over 841,000 homes were totally or partially destroyed.

‘There is no time limit for this truce,’ said Jérôme, although he hopes it will be long-lasting, and encourages local authorities to play their role, clean up the neighborhoods and allow the displaced to return to their homes.

Over 15,000 people have fled the area since June 1, while clashes between the Ti Bois and Village de Dieu gangs grew, responsible for at least a hundred deaths among civilians, according to human rights organizations.

The refugees moved to public squares, sports centers or schools, where they survive without access to basic services.

Mayor of Carrefour, Jean Edouard Pierre, called on the Government to assist the victims, whose situation worsened after the assassination of President Jovenel Moïse on July 7.