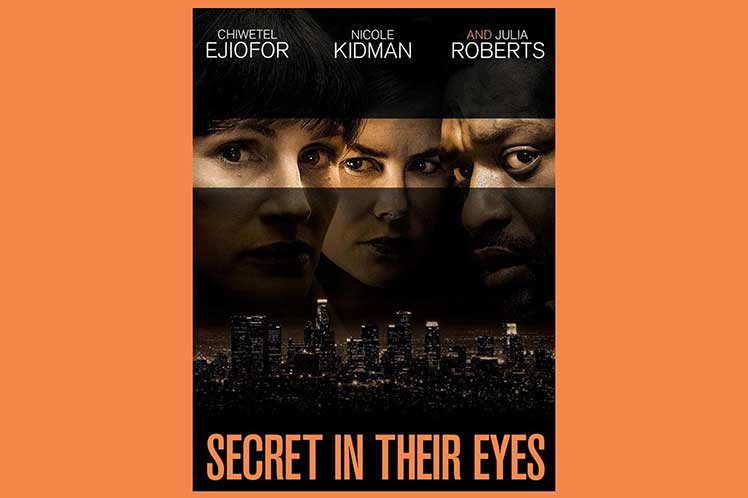 Havana, Aug 29 (Prensa Latina) One of the most applauded and awarded films in Hollywood cinema in 2006, The Departed, was not an original work, but the remake of a Hong Kong crime thriller released four years earlier with great success and which became a cult piece of Asian cinema: Internal Affairs.

The American film, starring Leonardo DiCaprio, Matt Damon and Jack Nicholson, won its director, the renowned Martin Scorsese, the Oscar for best director, which had excluded him so far, despite having masterpieces such as Taxi Driver (1976) and Raging Bull (1980) to his credit.

Beyond the discussions about whether Scorsese’s proposal is superior or not to the production from which it was inspired, The Departed is one of the examples in which the American industry successfully makes its own version of films made in other parts of the world.

It is common for the so-called mecca of cinema to recycle plots that had already been successful for their quality or great acceptance. So many films have one or more remakes, although not always with a similar level of success.

The same happens when it comes to films of other nationalities, which are often little known by the American public, since they are not covered by the publicity machinery of the mega entertainment industry and are spoken in languages other than English.

Like The Departed, other productions based on foreign films that have won audiences and critics include Perfume of a Woman (1992), a version of the Italian Profumo di donna (1974), for which Al Pacino won the Oscar for best actor; True Lies (1994), a mixture of action and comedy inspired by La totale (France, 1991), and The Ring (2002), a psychological horror film based on the Japanese Ringu (1998).

However, Hollywood also gives life to many proposals inferior to the originals or of poor quality, some of which could not be saved even with huge budgets and big-name actors.

A case in point is the U.S. version of the highly praised Argentine feature film El secreto de sus ojos (The Secret in Their Eyes, 2009). While Juan José Campanella’s creation starring Ricardo Darín caught viewers from the most diverse latitudes with its narrative shrouded in mystery, the American version, Secret in their Eyes (2015) paled in comparison to its predecessor and was considered a failure that could not be avoided even with the performances of stars such as Julia Roberts and Nicole Kidman.

The film Taxi (2004) constitutes another one seen below the original, in this case an eponymous French film from 1998.

In spite of such setbacks, surely the major production companies will not fail to take advantage of every possible opportunity to take good creations from other cinematographies and rework them based on what Hollywood’s ways of doing things.

Cuban president thanks Caribbean for stance against economic blockade

Cuban president thanks Caribbean for stance against economic blockade