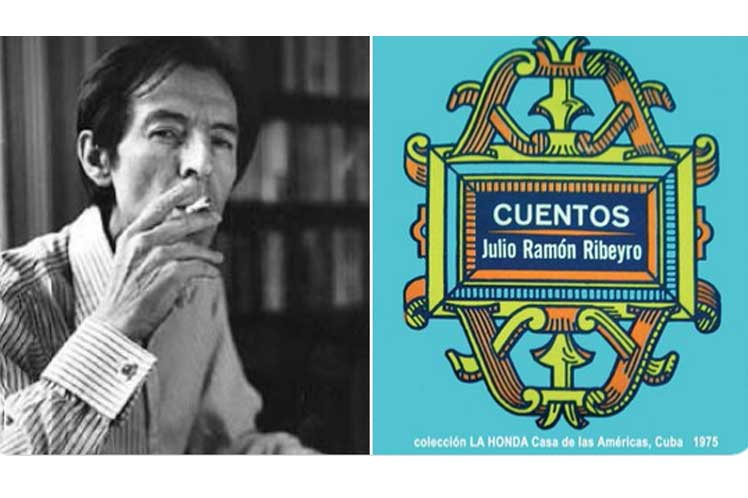 Havana, Aug 31 (Prensa Latina) Casa de las Americas in Havana, Cuba, on Tuesday alluded to the selection of short stories by Peruvian writer Julio Ramon Ribeyro, published by that cultural institution in 1975 and included in its La Honda collection.

On its Twitter account, this institution described Ribeyro as one of the best storytellers in Latin American literature and who, since his first work of the genre La vida gris (The Gray Life), published in Correo Bolivariano magazine in 1949, expressed his questions about the useless existence.

Some time later, in 1953, awarded a scholarship to study journalism, he traveled to Spain and, after a year at the Complutense University of Madrid, he left for Paris, France, and published his first book Los gallinazos sin plumas, a collection of urban stories that came to light in 1955.

In the namesake story, the author reveals the story of the children Efrain and Enrique, who from six o’clock in the morning go through the city’s garbage dumps to feed Pascual, their grandfather Don Santos’ pig.

During the following years he traveled through France, Germany and Belgium, and alternated writing with other jobs such as newspaper recycler, janitor, subway porter, printing products salesman and worker in a photographic factory, according to his biography.

In those places he began to write Crónica de San Gabriel, published in 1960 – thanks to which he won the National Novel Prize – and upon his return to Peru he worked as a professor at the National University of San Cristobal de Huamanga, without giving up literature.

In 1961 he traveled again to Paris as a journalist for Agence France Press, then he was cultural attaché at the Peruvian embassy and, from his experience embodied in La tentacion del fracaso, he recognized: ‘What I call my sacrifices (…) are perhaps simulated failures, impossibilities. My excuse: I am a writer.’