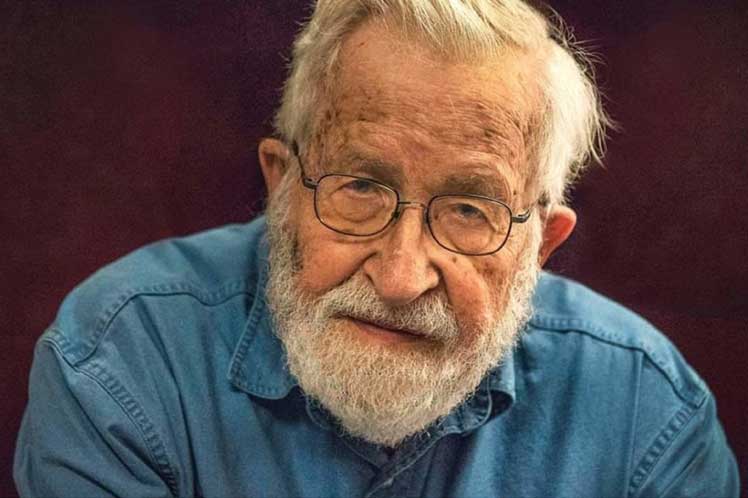 ‘Brazil is a kind of special case. I have seldom seen a country in which elements of the elite feel so much contempt and hatred for the poor and the workers. It is ingrained. I don’t pretend to know much about it, but from my limited experience, that’s what I’ve seen,’ Chomsky said.

For the intellectual, the advance of privatization in Brazil supposes a ‘transfer of power’ from the public to the private sphere, which does not have a social obligation to benefit the population.

He recalled that Brazil has one of the people committed to its ruin, as in the case of the Minister of Economy, Paulo Guedes, ‘a great exponent of it’, and ‘that is Guedes’ formula, privatize everything’, surrender everything to private power and international capital. ‘A way to destroy … He had practice in that, since he had already worked under the (Augusto) Pinochet dictatorship, who really destroyed the country (Chile).’

By impoverishing the people, the elites deeply understand the concept of class struggle. The debasement of the poorest, through the policy of Guedes, favors the maintenance of the dominant classes in power, Chomsky explained.

Moreover, he issued a strong warning about the devastation of the Amazon that, under the government of Jair Bolsonaro, has reached historic levels.

According to the activist, Brazil could turn into a complete desert if radical measures are not taken to protect the biome.

‘Unless Brazil is able to face these problems, it will no longer be viable with us in a few decades. So, of course, it also means genocide for the indigenous population, who fight hard and try to be heard, begging for some support,’ he stressed.