US left unfinished evacuation of its citizens from Afghanistan 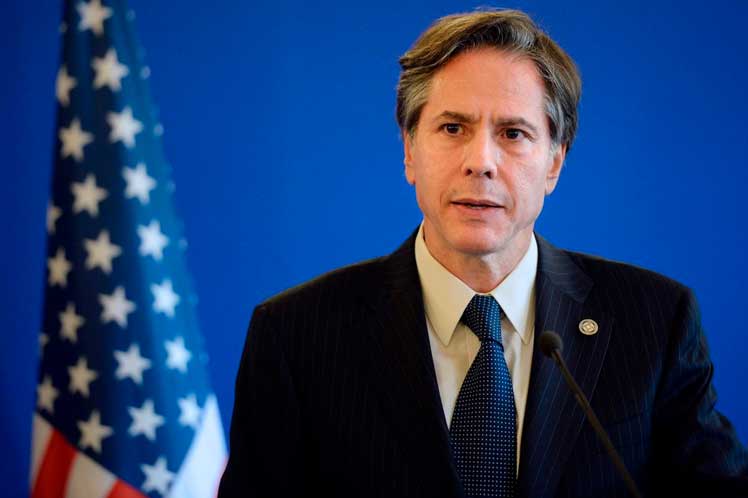 US left unfinished evacuation of its citizens from Afghanistan

Earlier this month, the White House promised to bring US personnel home, even if it meant extending the Aug 31 deadline, something that did not happen.

According to Secretary of State Antony Blinken, between 100 and 200 US citizens who intended to leave Kabul remain at the airport after failing to get on military flights.

The official did not specify how many Afghan collaborators remain in the country, but said the US government is just as committed to helping them get out.

The planes of the United States Armed Forces stopped operating at the air terminal on Monday night to meet Biden’s deadline for the withdrawal of troops.

Evacuation of that group of people will be a complex mission since Washington does not have a diplomatic presence in that Central Asian country, controlled by the Taliban Movement since mid-August.

The military commanders stuck to the deadline agreed with the Taliban leaders to protect our soldiers. However, we will coordinate with international partners to ensure an end to the evacuation of civilians in the coming weeks and months, Blinken said.

The head of the White House faces strong criticism for the chaotic withdrawal of US troops from Afghanistan, since during the process there were everything from terrorist attacks to stampedes of people desperate to flee.

Since the end of July, the United States Army has evacuated more than 123,000 civilians from Kabul while the Taliban took over the country, something that happened in record time. According to the Pentagon, 6,000 of them are US nationals.