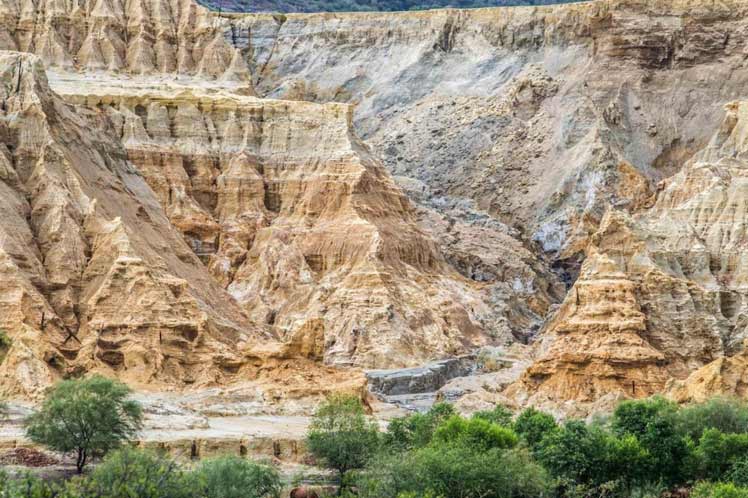 The bench of ruling Morena party seeks to comply with instructions from President Andrés Manuel López Obrador, who assesses the potential of this natural resource and prepares a strategy to promote investment to exploit and take advantage of the mineral.

This is considered the key metal in the 21st century and is already used in the production of batteries for electric cars, mobile phones and computers, among other devices, and is an element capable of boosting the development of nations with deposits.

Due to its experience in the exploitation and use of lithium, Mexico contacted the Government of Bolivia to receive advice.

At the end of July, both executives signed a letter of intent in terms of cooperation with the aim of designing projects for the exploitation, production and processing of lithium.

Foreign Minister of Mexico, Marcelo Ebrard; and his Bolivian counterpart, Rogelio Mayta, signed the letter of cooperation in Mexico City on July 23, 2021.

It was precisely because of its vast riches in lithium that the coup against Evo Morales was perpetrated, as Víctor Toledo, former head of the Ministry of Environment and Natural Resources of Mexico warned in December 2019.

Mexico’s strategy, according to legislative sources, is based on the fact that the world is in the middle of an energy transition process, and although currently sales of electric cars represent only 5 percent of the total, by 2030 at least 30 of every 100 cars will run on electricity.