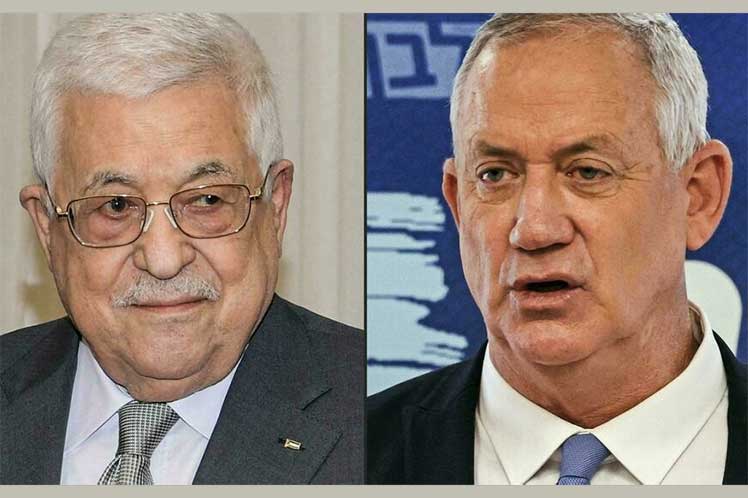 Beyond the publicity of the meeting, being the first such high-level encounter in more than a decade, Prime Minister Naftali Bennett made it clear that there will be no pause in the Jewish settlement of Palestinian lands and no resumption of peace talks.

An official close to Bennett downplayed the importance of the conclave by warning that they will not return to the negotiating table, The Jerusalem Post newspaper revealed.

After a damaging disconnect for years with our closest neighbors, it is time to resume dialogue and cooperation with the Palestinian National Authority (PNA), agreed Nitzan Horowitz, health minister and leader of Meretz, a group on the left of the Israeli political spectrum.

The Israeli press was almost unanimous in pointing out that the economy was one of the central issue of the meeting, in the midst of the PNA’s deep financial crisis due to the drop in international donations and Tel Aviv’s decision to withhold millions of tax dollars.

In Israel there is concern that an eventual collapse of the PNA would generate chaos and violence, which could be exploited by Palestinian militias, especially the Islamic Resistance Movement (Hamas).

However, almost nobody in the country questions that the escalation and intensification of street protests are motivated by the expansion of Jewish settlements, the reinforcement of the blockade of the Gaza Strip and the eviction of Arab families in East Jerusalem, among many other Israeli actions condemned by the UN and the majority of the international community.

In this regard, the NGO Peace Now denounced this week the plans to reactivate the construction of more than 3,400 settler housing units between East Jerusalem and the Jewish settlement of Maale Adumim, in the occupied West Bank.

The project is ‘exceptionally lethal to the prospects for peace and the two-state solution, as it cuts through the West Bank and impedes metropolitan development in the cities of Ramallah and Bethlehem, as well as East Jerusalem,’ the NGO stressed.

The meeting coincided with increased tensions on the border between Israel and the Gaza Strip, where desperation is growing due to the lack of basic necessities because of the Jewish State’s blockade.

In recent weeks Abbas, Civil Affairs Minister Hussein Al Sheikh and other Palestinian leaders separately urged a resumption of talks, but in Tel Aviv the call fell on deaf ears.