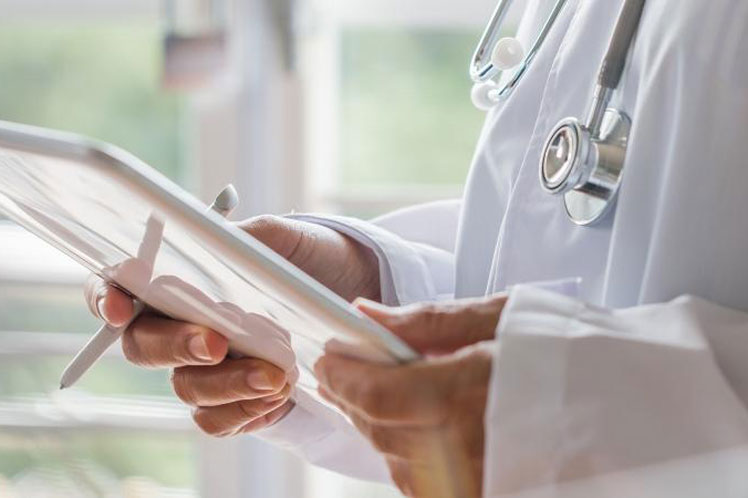 ’53 percent of the over 1,000 people surveyed affirmed they were uncomfortable with the government expanding privatization of the sector,’ the research firm noted.

According to the research, sponsored by CTV News and The Globe and Mail, 49 percent of those questioned ensured that increasing private care options will weaken the country’s healthcare system.

Only 34 percent felt that paying for medical services is necessary to strengthen the quality of the sector.

The poll refers that people in rural provinces such as Alberta and Saskatchewan advocate having private healthcare, while the majority of residents in the rest of the country disagree with boosting it.

A small group – just nine percent – of respondents said that expanding privatization would have no impact on the overall healthcare system.

Canada has a universal healthcare system, which is supported through taxation, and covers the need of the people, without distinguishing between rich and poor, according to Nanos Research.

‘If we charge for more services, we will eliminate the sector’s over-dependence on government,’ O’Toole noted, who did not specify which types of healthcare could be shifted to that modality.

The results of the investigation came to light a few days previous Canada holds early legislative elections, in which Trudeau hopes to win a majority in the House of Commons (Lower House of Parliament).

Those elections will be crucial for the course of healthcare policies in the country, according to local media. The Prime Minister hopes to reach the political consensus necessary to advance his economic recovery plan to overcome the pandemic.

Cuba is grateful of donation from friends and residents in Lebanon

Cuba is grateful of donation from friends and residents in Lebanon