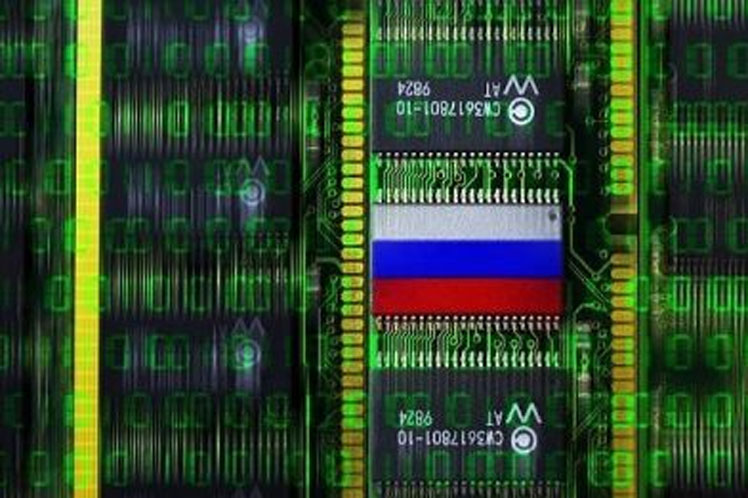 The Federal Service for Supervision of Communications, Information Technology and Mass Media (Roskomnadzor), recalled that at the beginning of 2020 these three US companies´ owners were fined for a similar reason.

For violating that same article of Constitution, the giant Google was also fined on July 29 with RUB3 million ($40,540), a bargain for its multimillion-dollar profits.

According to Roskomnadzor, some 600 companies, including Apple, Microsoft, LG Electronics, Samsung, PayPal and Booking.com, respected the law, something that LinkedIn refused to do, so it has been blocked in Russia since 2016.

Boosting Information and Communication Technologies (ICT), data protection became a new international battlefield in defense of constitutional and human rights, especially in nations that understood the urgent need to defend their citizenship in cyberspace.

It is no secret that all public information on social networks, preferences, concerns, lifestyles, interests and personal projects, is among the most coveted products in the great global market.