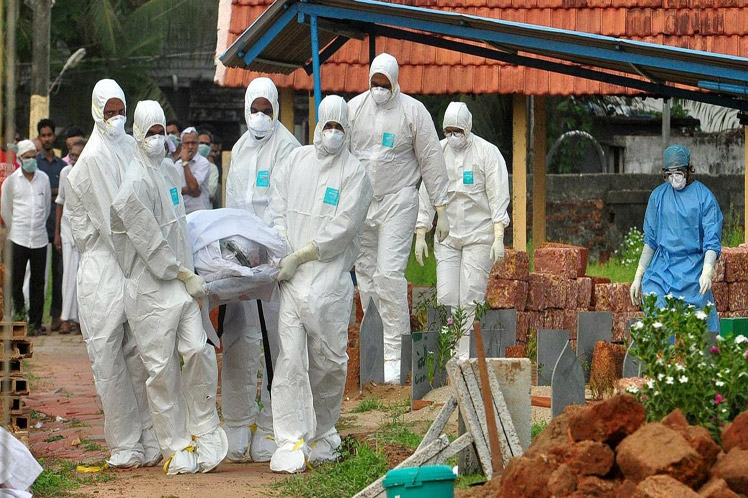 Eleven contacts of the 12-year-old boy who died due to Nipah virus have shown symptoms of the disease, said Kerala Health Minister Veena George on Monday, according to NDTV.

Ms. George said the government has identified 251 people who came in contact with the boy and 129 of them are healthcare workers. They are said to be in a stable condition.

Kerala Health Department formulated a disease control plan and a lab was set up by the Pune National Virology Institute at Kozhikode Medical College Hospital, in addition to studies to trace the source of the infection.

The Nipah virus, or NiV, was first discovered after an outbreak in pigs and humans in Malaysia and Singapore in 1999. It resulted in nearly 300 humans getting infected, of which 100 died. It also had a significant economic impact, as over 1 million pigs were slaughtered to help staunch the outbreak. Annual outbreaks of this virus are common in Asian countries such as Bangladesh and India.

Some symptoms of NiV to look out for are fever, headache, fainting, nausea, chocking, stomach pain, vomiting, fatigue, shortness of breath, drowsiness or confusion and blurred vision. Encephalitis and seizures could also occur in severe cases and progress to coma within 24 to 48 hours.