Cuba refutes story on health incidents by US diplomats (+ Photos) 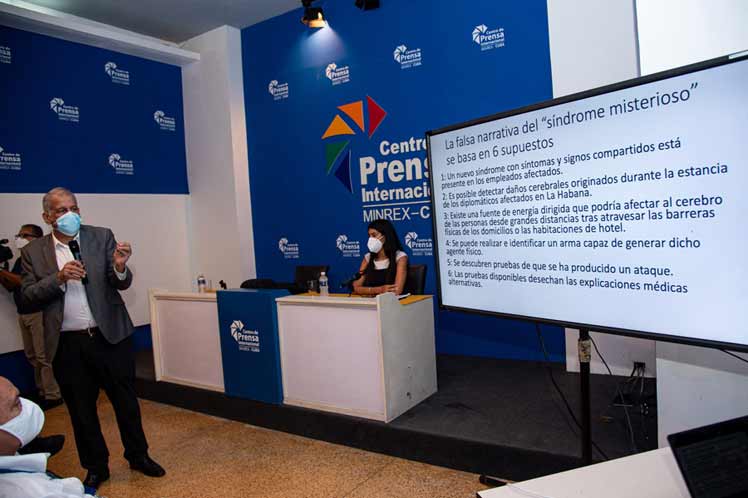 Cuba refutes story on health incidents by US diplomats (+ Photos)

In a press conference, Ph.D. in Science Mitchel Valdes-Sosa, general director of the Center for Neurosciences of Cuba, insisted that the tests used to support the idea of the existence of a ‘mysterious syndrome’ are not scientifically acceptable in any of its components.

The researcher referred to a technical report issued by a group of experts from the Cuban Academy of Sciences (ACC), in which they evaluate the health incidents that occurred during the stay in Havanaof employees of foreign governments and their families. 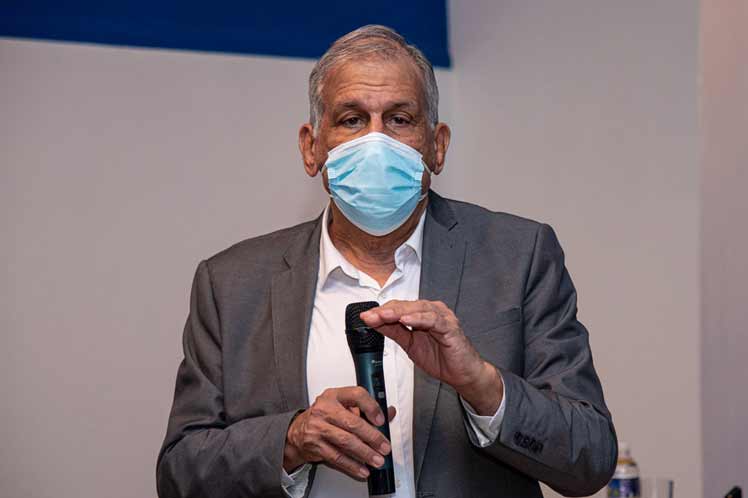 However, he explained, it is incorrect to speak of a ‘Havana syndrome’, as they have wanted to label the incident, because nowadays reports of similar events are multiplying in Austria, Germany, Vietnam and the United States.

The media broadcast non-scientific explanations, an action that confuses public opinion and damages the officials themselves, considered, in addition to damaging relations between the two countries.

Valdes-Sosa stressed that numerous scientific publications, experts’ opinions and studies on the field in Havana contest the evidence with which they try to support the hypothesis of a new syndrome. 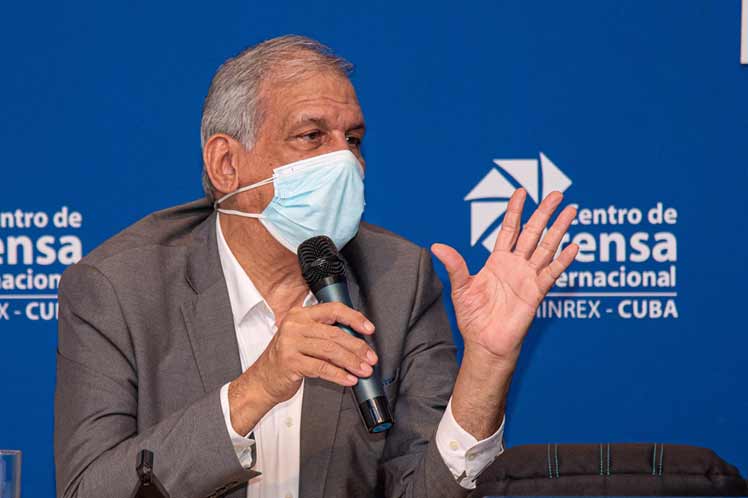 In particular, the scientist highlighted that most claims that apparently support that idea were discarded by the committee of the National Academies of Sciences, Engineering and Medicine of the United States.

We consider that it is very timely to make this scientific report known, because after five years there is no acceptable explanation for these incidents, Valdes-Sosa emphasized. He added that the ACC report thoroughly analyzes all the elements dealt with on the affair.