WHO reiterates complaint about inequity in vaccine distribution 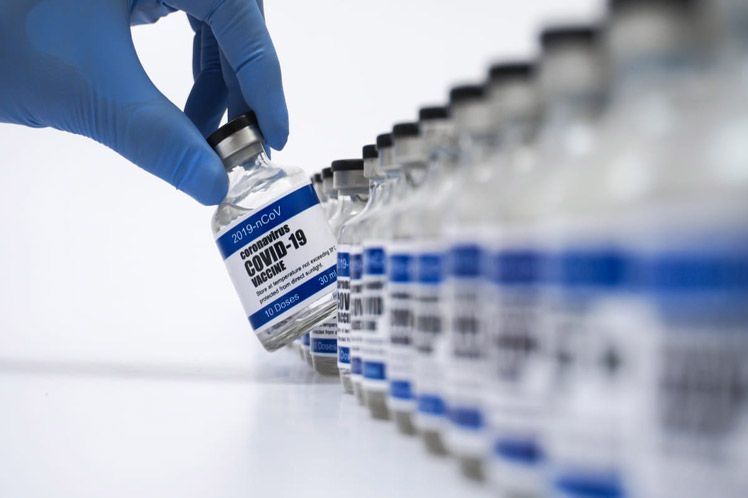 WHO reiterates complaint about inequity in vaccine distribution

So far, more than 5.5 billion doses of vaccines have been administered on the planet, but almost 80 percent of them in high-income and upper-middle-income countries, he said.

He reiterated the position of the international entity to set an extension on the inoculation with booster doses until at least the end of this year.

We do not want, he said, the use of boosters for healthy people to spread, when so many health workers and people at risk around the world still await their first dose.

The striking inequity in the global distribution of vaccines is a stain on our global conscience’, the WHO director said.

We do not want any more promises, we want vaccines, the head of the world health entity said, when denouncing that there is much talk of equality, but very little action is taken.

‘Rich countries have promised to donate more than a billion doses, but they have delivered less than 15 percent of that’, he said.

He stressed that precisely those unfulfilled promises are one of the reasons why the Covax mechanism, a WHO initiative for equitable access to Covid-19 vaccines, announced on Wednesday the availability of only about 1.4 billion doses by the end of the year.

The figure is much lower than the two billion planned and, with this, it will barely be sufficient to vaccinate 20 percent of the population in the 92 poor countries to which injections should get this 2021.