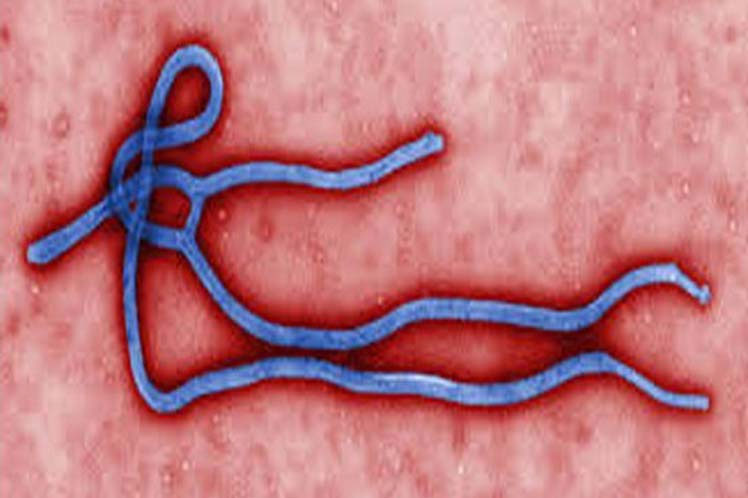 Body: Given the discovery by an international team of scientists, led by the Guinean doctor Alpha Kabinet Keita, the risk of reappearance of the disease is greater than ever and forces to redesign the strategy against infection, specified an article in the journal Nature.

The Spanish anthropologist Almudena Marí Sáez, from the Robert Koch Institute in Germany, investigated the origin of the latest outbreak in the Guinean city of Gouécké and patient zero, a 51-year-old woman midwife at the local health center and hospitalized on January 21 with headache, nausea, among other symptoms.

Doctors did not suspect the virus and diagnosed malaria and salmonellosis, but the patient died days later and also relatives who cared for her (mother and three siblings).

Marí Sáez asked not to stigmatize people recovered from the disease and stated that, for the moment, the cases of reactivation seem ‘relatively exceptional’ and that the virus is not transmitted so easily, after interviewing colleagues and other family members of the deceased to determine how she was infected.

Ebola then killed 20 of his distant relatives and the possibility of having contracted the disease in his health center is valued, when coming into contact with bodily fluids of a survivor with the reactivated virus, the investigation revealed.

The other hypothesis is sexual transmission through the semen of a survivor, although there is no evidence that her husband, a polygamous with another wife and a lover, was infected in the previous epidemic.

Virologist Rafael Delgado studied fragments of the virus in his laboratory at the Hospital 12 de Octubre in Madrid, Spain, and recalled that the outbreak of last February in the Democratic Republic of the Congo was linked to a possible sexual transmission of the infectious agent by a survivor of the disease. previous epidemic in 2020.

Delgado, who was not involved in the study, claimed to be sure that the Ebola virus is capable of remaining dormant in ‘immune sanctuaries’ of the human body, such as the testicles or the eye, safe from the body’s defenses for years .

He warned about the need for an extensive vaccination campaign to prevent it from circulating again in areas where there was very active transmission.

Ebola was first detected in 1976 near the river of the same name in Brazaville, and since then it has caused at least 30 outbreaks. The two largest in history, registered in the last decade in West Africa and Conakry, left a balance of 13 thousand deaths and 18 thousand survivors.