A small island within Cuba 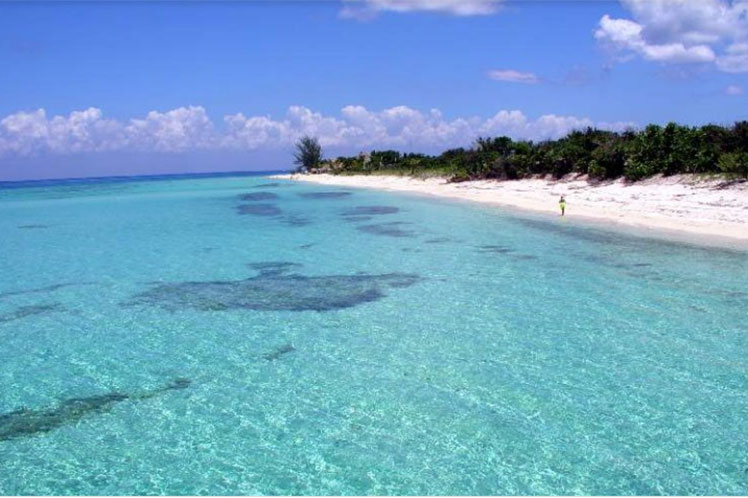 A small island within Cuba

It is considered one of the most interesting spots in the archipelago, previously named Treasure Island and Isle of Pines, but above all it has the perfect charm for ecotourism tours.

We are referring to a small Caribbean island, covering a 3,556 km area. It has over 600 keys and islets that make up of the Canarreos Archipelago, in the south-western portion of the nation, next to the Gulf of Batabanó, about 50 kilometers off south and 162 kilometers off La Havana.

The Isle of Youth was discovered and baptized as La Evangelista by the Genoese explorer Christopher Columbus on June 13, 1494, during his second trip to the New World.

For years, it was baptized with different names such as Isla de las cotorras, Colonia Reina Amalia, Pirate Island, and even the Isle of Treasure.

According to historical records, its first inhabitants also knew it as Siguanea, Camarcó and Guanaja.

Therefore, in the 19th century, the Spanish metropolis decided to colonize it, and its capital, Nueva Gerona, was founded on December 17, 1830.

Early the 20th century, the Isle of Youth was the center of a dispute with the United States, so in 1907 the US government recognized Cuba’s sovereignty over the island through the Hay-Quesada Treaty, ratified in 1925.