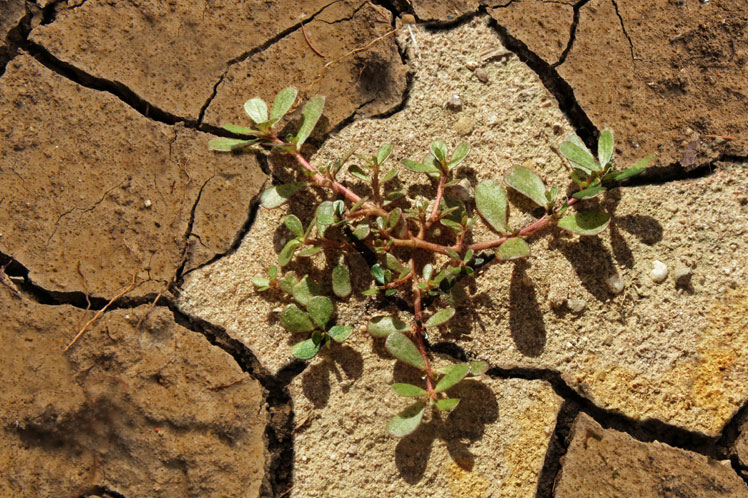 Director general of the Food and Agriculture Organization of the United Nations (FAO), QU Dongyu, will open the event that, virtually, will bring together more than three thousand international participants from October 20 to 22.

Sharing knowledge about prevention, management and adaptation of salinity in the context of food security, climate change and ecosystem restoration are also objectives of the meeting, in which there will be the presentation of the Global Map of Soils Affected by Salt.

In the same way, a photography contest will be exhibited, which will offer participants the opportunity to share testimonies on the effects of soil salinity and sodification.

A FAO statement on the subject explained that there are more than a million hectares of soils spread over all continents containing too much salt to be fertile.

It pointed out that while ‘salt affected soils’ (a term that describes saline, sodium and saline-sodium soils) are often found naturally, they are a rapidly increasing problem in agriculture, and threaten food security by reducing crop yield and quality.

The UN specialized agency also commented that soils can be affected by salt very quickly due to human mismanagement, excessive or inappropriate use of fertilizers.

Other important factors are deforestation, rising sea levels, a shallow water table, which affects the root zone or the intrusion of seawater into groundwater that is then used for irrigation.

Climate change also increases risks, the source said and specified that, particularly in coastal areas, that are most at risk due to the rise in seawater level.

Along with FAO, in the organization of the Symposium are the World Soil Association, the Intergovernmental Technical Panel on Soils with the Scientific Policy Interface of the UN Convention to face Desertification.

FAO presents report on State of food and agriculture

FAO presents report on State of food and agriculture