Cuba manages territorial development with an emphasis on resources 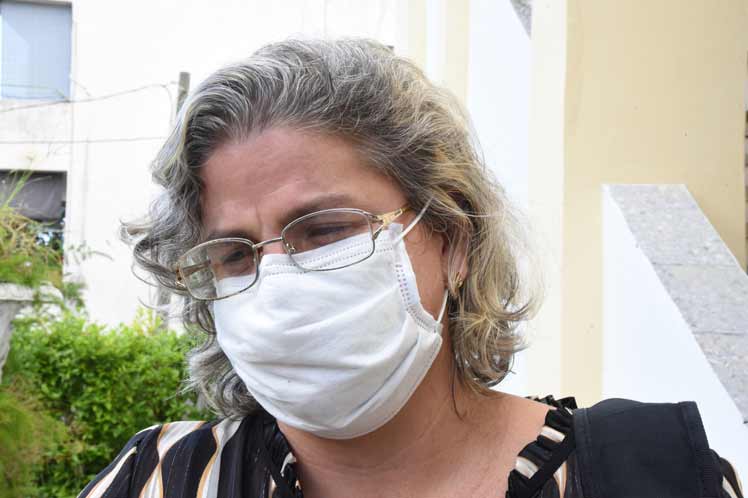 Cuba manages territorial development with an emphasis on resources

In the 2021 Cuba Economic-Productive Conference, Llanes explained that in the municipal development strategy (EDM) the fundamental lines approved are: production, transformation and commercialization of food, development of local tourism, and integral management of habitat, energy and environment.

As well as the quality and rational use of drinking water, the management of natural and cultural resources, and heritage and identity, the national coordinator of the Articulated Platform for Comprehensive Territorial Development also expanded.

Among the results obtained so far is the approval of 124 EDMs, 68 percent of all municipalities, and he specified that by the end of 2021, all of them must be approved.

While the strategies for provincial development have already been authorized 10 percent, in 67 percent of all the provinces, and it is expected to end in 2023.

Llanes explained that based on the new policy, of the 539 local development projects (PDL) approved until 2020, about 300 have already been ratified.

For the year 2021, he added, the execution of 423 PDLs has been identified, of which 314 are economically productive, the fundamental activities are exports, human and animal food production, local industry, tourism and commerce.

The rest are 57 sociocultural, 21 environmental, 19 institutional and 19 from research plus development plus industry, he pointed out.

While some 250 new PDLs are being executed with a priority in exports and food production.

But not all of them are positive results in the implementation of the policy, she said, there is still a lack of knowledge on the part of municipal and provincial governments, as well as state entities, of the rules established for the strategic management of Territorial Development.

Most of the EDMs are not public and there is no evidence of participation of the population and economic actors in their preparation and implementation.

Likewise, there are difficulties in foreign trade activity and the development of production chains, since they export and import on a large scale and the Local Development Projects are mostly small scale.

Likewise, the delay in the approval of disused premises by state institutions for the use of Local Development Projects is recorded.