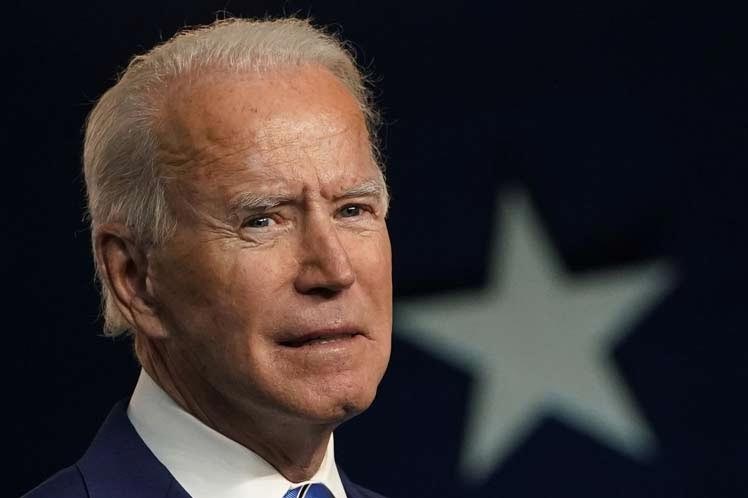 Various press media, including Foreign Policy, highlight the meetings between centrist and liberal democrats on giving that power to the president.

Centrists favor expanding Biden’s powers even if any military action against China poses a risk of nuclear war, while liberals back the current policy, a report on news.antiwar.com noted.

Some, such as Elaine Luria, Vice Chair of the United States House Committee on Armed Services, argue that if China mobilizes to take Taiwan, it would take too long for the Congress to grant authorization to Biden.

Luria addressed the issue in a recent article in The Washington Post, in which she stated that without the president’s ability to react immediately, any delay would prevent the United States from responding, at a lower level of conflict, to repel an invasion and de-escalate the situation.

According to antiwar.com, the Republican hawks have already drafted a legislation that would give Biden the authority to go to war with China over Taiwan. Meanwhile, the liberals are in favor of ‘strategic ambiguity’, that is, not modifying the current norms of not committing to defend Taiwan, and which they propose should not be changed.

The Taiwan Invasion Prevention Act would authorize the use of the Armed Forces to defend the island against direct attack by the Chinese army.