Hearing on forced missing people to be held in Colombia 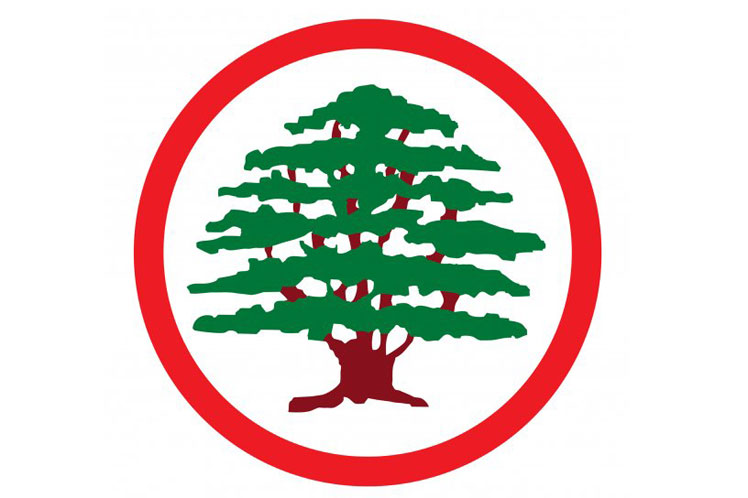 Hearing on forced missing people to be held in Colombia

The hearing will take place at the Puerto Berrío colosseum, in the Antioquia Department, where this graveyard is located.

According to the Special Jurisdiction for Peace (JEP), in charge of the hearing, the study to decree the precautionary measures emerged from the petition to protect places where the bodies of victims of the armed conflict that have not been identified or claimed might be.

The petition was filed by the National Movement of Victims of State Crime (MOVICE) on May 10, 2019, after which JEP’s Section in Cases of Absence of Acknowledgement of Truth issued more than 60 decisions that provided the necessary information to take precautionary measures.

On October 15, 2020, it ordered the protection of 356 tombs, five common ossuaries and two custody cells in La Dolorosa graveyard, in Puerto Berrio, places identified after an arduous investigation conducted by Forensic Technical Support Group of the Investigation and Prosecution Unit of the JEP, which determined the different risk levels.

In that context, the unit found that the municipality’s parish had exhumed an undetermined number of bodies unidentified for years from the two custody cells, without any control or authorization.

According to JEP, thanks to the investigation and the precautionary measure, the Search Unit for Missing Persons, along with the Investigation and Accusation Unit, since January 31 to date have been able to recover 116 bodies of unidentified people, who possibly went forcefully missing.

Over 120,000 people went missing during the war in Colombia, according to records from the Search Unit for Missing Persons, an organization created after the signing of the Peace Agreement in 2016 between the Colombian State and the former Revolutionary Armed Forces of Colombia-People’s Army.