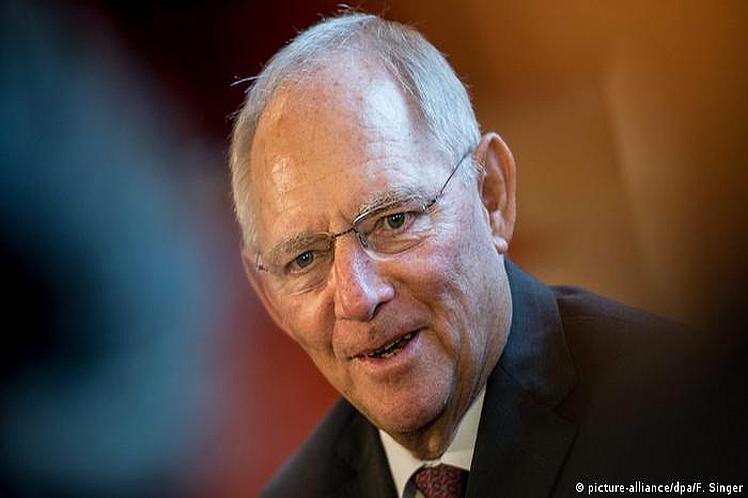 Schauble is a politician of the Christian Democratic Union (CDU) party of the current Federal Chancellor, Angela Merkel, who for the first time in 16 years does not lead the government.

The Social Democrat deputy Barbel Bas is the most likely option to assume the head of the legislature and would be the third woman to be in that position.

The Bundestag will grow from 709 to 736 deputies in this new legislature, amidst questionings from the Taxpayers Federation, an association established in 1949 and whose main objectives are the reduction of taxes, expenses, bureaucracy and public debt.

This organization protested the day before under the slogan ‘End the Bundestag XXL. 500 deputies are enough’, in front of the Paul-Lobbe-Haus building, seat of the legislative body, where they also demanded a labor reform.

Bas represents the political force with the most votes in the September 26 elections, in which the CDU suffered its first major defeat in 16 years.

Before the end of the day, German President Frank-Walter Steinmeier will hand over to Merkel and her ministers their formal resignation diplomas, with which they will take office until the new government is formed.

Previously, the president had asked the current head of the executive to remain at the helm of the Federal Chancellery until the appointment of a successor.

That action is the responsibility of the new legislators who, according to analysts, will bet on Olaf Scholz, current Vice Chancellor and Social Democrat leader, if he reaches a coalition agreement with the Free Democratic Party (FDP) and the Greens that will give him a parliamentary majority.