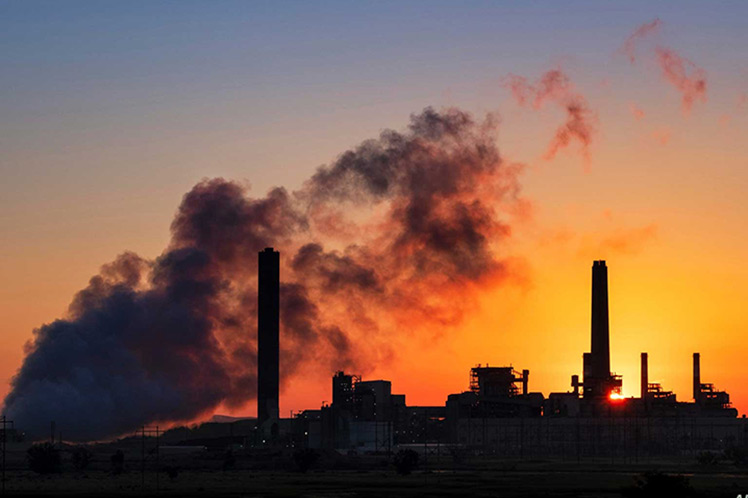 In a 659-page document, the State Comptroller’s Office harshly questioned actions, lack of focus, budget, and goals that were too modest to face the problem.

The text denounces that authorities concealed total numbers of carbon dioxide emissions and only published per capita rates.

The lack of a clear strategy caused the national economy to lose up to 67.7 billion dollars at current prices, it highlights.

Israel is one of the few countries in the world that is not yet operating on the basis of a budgeted and approved plan, even though it is in a high-risk area and therefore more exposed, he stressed.

The audit examined actions of dozens of ministries, state and public agencies and financial institutions to reduce greenhouse gas emissions.

Much of the report focuses on policies and actions by Benjamin Netanyahu’s Executive, who remained in power for 15 years, 12 of them uninterrupted until last June.

Unlike many developed nations that pledged to cut emissions in accordance with the 2015 Paris Climate Agreement, Israel only agreed to cut per capita figures.

Still, text points out that even its target of 7.7 tons of CO2 per capita for 2030 remains unfulfilled, as it currently reaches 8.5 tons per person.

Israel refuses to return to UNESCO

Israel refuses to return to UNESCO