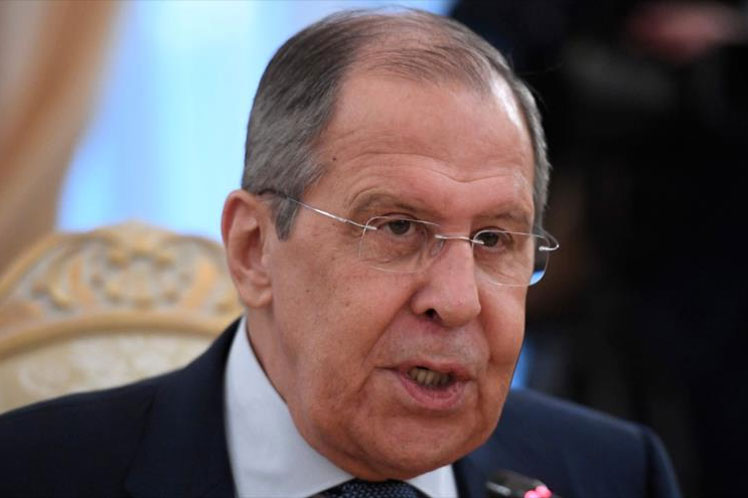 During the meeting, hosted by the Norwegian city of Tromso, the official urged strengthening ties in the region through the organizations that unite them such as the Arctic Council, the Council of the Baltic Sea States and the Nordic Council of Ministers.

‘For our countries, Barents cooperation remains a kind of a common thread and an important channel of dialogue,’ he meant, according to the website of the Russian diplomatic press service.

He stressed that the Council member countries can discuss key issues for the region in a businesslike and constructive manner, without being subject to fluctuations in the political environment.

‘To address the challenges we face, close coordination is important,’ noted the Russian foreign minister, who proposed resuming the practice of meetings of all these northern formats at the political level, TASS news agency reported.

He called to promote the exchange also within the framework of the Northern Dimension program, shared by Russia, Norway, Iceland, Finland and Sweden and the European Union for the development of the Arctic zone.

In another part of his speech, Lavrov noted that the fight against the spread of the SARS-CoV-2 coronavirus established a new dimension to multilateral health cooperation and stressed that socio-economic recovery after the pandemic is also a common priority.