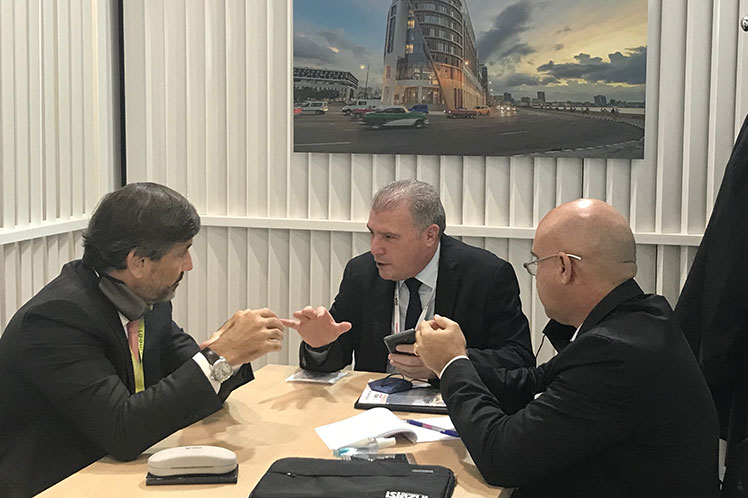 Speaking to Prensa Latina, Garcia said that during his participation in the World Travel Market (WTM), which takes place in London and is considered one of the largest travel industry fairs in the world, he sought to update the network of tour operators and increase flights between the two countries.

This is a very traditional market to which we must give the opportunity to be at the beginning of the season, he said.

The head of the Cuban Ministry of Tourism stressed that despite the fact that his country was receiving tourists during the Covid-19 pandemic in the resorts of Cayo Coco and Varadero, this month the borders will be reopened and, with it, all the tourist facilities, since by that date most of the population will have been vaccinated against the disease.

What is going to happen on November 15 is the reopening of the borders with anti-Covid-19 requirements of a vaccinated people, and of an experience in the management of protocols that in practice have been safe, and of a training and a demand for those protocols to be complied with, he stressed.

García assured that the entire hotel infraestructure, made up of more than 75,000 rooms, is ready to receive visitors after capital maintenance during the long pause caused by the pandemic last year.

He predicted, however, that the market will show some fragility in this first stage, so it will be difficult to reach the figures of 2019, when Cuba received about 4.5 million foreign tourists.

The minister recalled that for this new stage, the U.S. market is not available due to the new measures imposed by Washington to tighten the economic and financial blockade against the island.

The 243 measures -imposed by Republican President Donald Trump and maintained by his successor, Democrat Joe Biden- were very well designed to affect the Cuban economy, but we do not discriminate against the American people and if they come, as happened in other times, they will be welcome, he remarked.

Garcia also stressed that in the recovery plans of the sector, great importance is also given to domestic tourism, which, he said, enjoys the same facilities and services as foreigners.