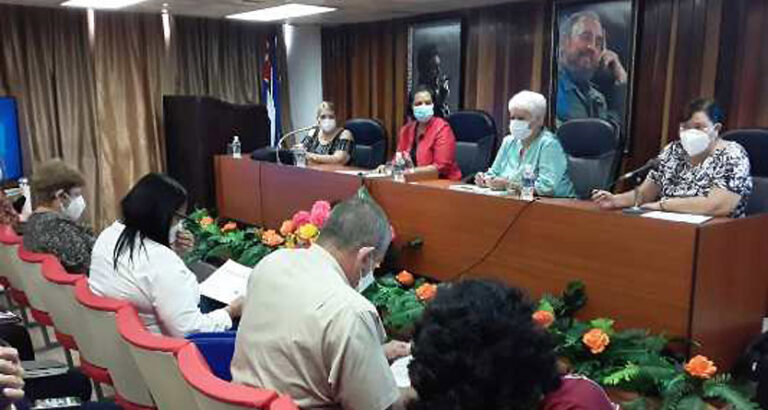 The aforementioned accountability is scheduled for the next Ordinary Period of Sessions of the supreme organ of State power and the visit to Sancti Spiritus will last until Friday, the province’s capital has the same name and it is some 360 kilometers east of Havana. 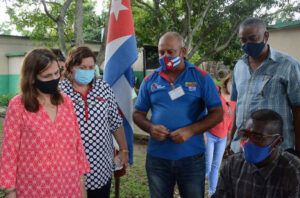 Miriam Brito, president of the Commission of Attention to local bodies of the People’s Power in the Parliament, said that among the goals of the visit is to verify the economic results of the province with emphasis on the Food Program and services to the population. 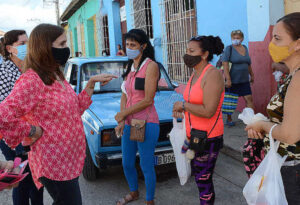 The efficient use of the budget, the implementation of the economic and social strategy at the local level, the attention given to the population’s, complaints and petitions, and the confrontation of illegalities will also be checked, she added.

In addition, part of the goals is the analysis of the fulfillment of the action plan to fight against Covid-19.

Brito announced that the parliamentary group will visit the municipalities of Sancti Spiritus, Trinidad, Cabaiguan, Yaguajay, Taguasco and Jatibonico, in direct contact with the population, she assured.

Teresita Romero, governor of the territory, highlighted the effort of the people in general to contribute to the economy of Sancti Spiritus and the country; we have a hard-working and motivated people, she said.

Meanwhile, Manuel Rivero, Director of Health, gave an update on the epidemiological situation, where a gradual downturn of Covid-19 cases is observed, as well as the process of mass vaccination against the pandemic.

The meeting was also attended by Deivy Perez, member of the Central Committee of the Party and its first secretary in the province.

The accountability of the Provincial Government of the People’s Power of Sancti Spiritus is in accordance with the provisions of Article 108 of the Constitution of the Republic of Cuba.

The 45th anniversary of the creation of the municipal assemblies of the People’s Power was recently celebrated in Cuba.