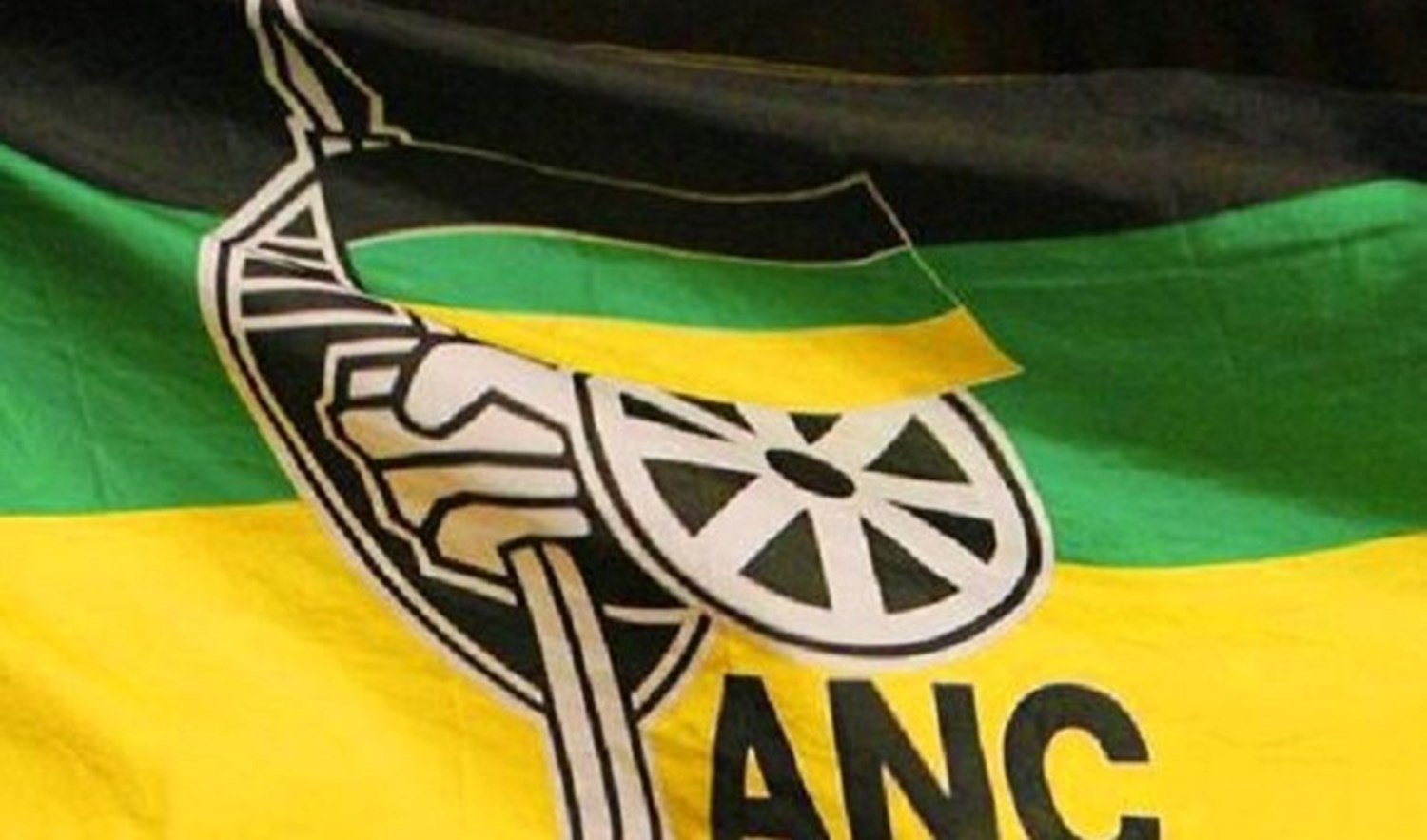 Once the votes were counted, it was confirmed that the majority of South Africans chose one of the three major parties.

According to the Independent Electoral Commission (IEC), the ANC accumulated 46.04 percent of the total votes, the Democratic Alliance (DA, the main opposition force) 21.48 percent, and the Economic Freedom Fighters (EFF) 10.42 percent.

According to local analysts, this shows that the recent internal problems suffered by the ANC did not substantially dent the electorate’s confidence in its capacity to lead the country’s destiny.

Regarding popular participation in the local elections, the IEC revealed that 12.3 million voters exercised their constitutional right during the two days of special voting, as well as on election day.

This represents 47.1 percent of the 26.1 million potential voters.

In that regard, the IEC explained that already in July it had anticipated the prospect of a lower turnout at the polling stations with respect to previous similar elections.

This year, in the analysis of voter turnout, the Covid-19 context in which the election occurred should not be forgotten, it added.

Everything ready for the elections in Barinas, Venezuela

Everything ready for the elections in Barinas, Venezuela