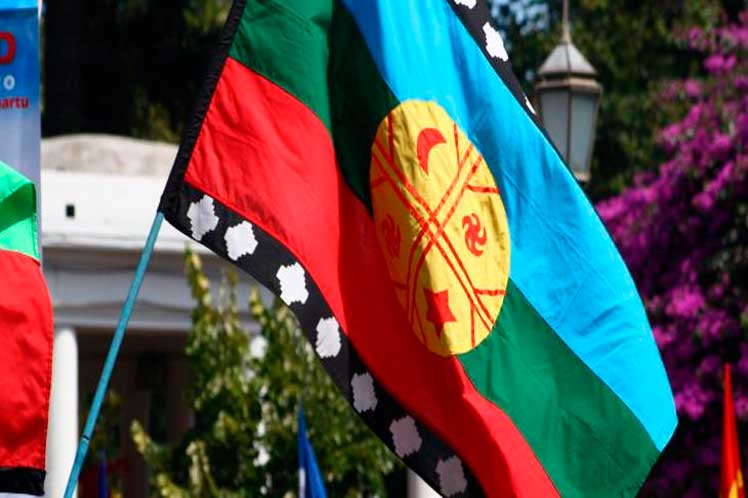 The two young men died from bullet wounds in the southern region of Bío Bío, during an operation carried out the day before by marines and police against demonstrators of the communities in resistance, who oppose the state of emergency and militarization in the area.

“Militarization is not the way”, denounced the Mapuche academic and president of the Constitutional Convention, Elisa Loncon, who condemned the racist and violent policy of the State and the Government against her community. Loncon affirmed that the Constituent Assembly is working to install plurinationality in the next Magna Carta, in which the rights of the indigenous nations to autonomy, self-determination and the legitimate defense of their territory will be respected.

Francisca Linconao, who represents the Mapuche in the Constitutional Convention, called for the immediate withdrawal of the Armed Forces from the so-called southern macro-zone.

“President (Sebastian) Piñera should withdraw the carabineros, the military and the militia, but if he does not do so, he should resign,” said Linconao.

On October 12, Piñera decreed a state of emergency in four provinces of the Biobío and La Araucanía regions and ordered the deployment there of more than 2,000 military personnel, as well as armored vehicles, helicopters, airplanes and ships.

With 1,700,000 inhabitants, the Mapuche community is the largest indigenous ethnic group in Chile and for years has been demanding autonomy and the recovery of their territories, taken away by landowners and forestry companies.