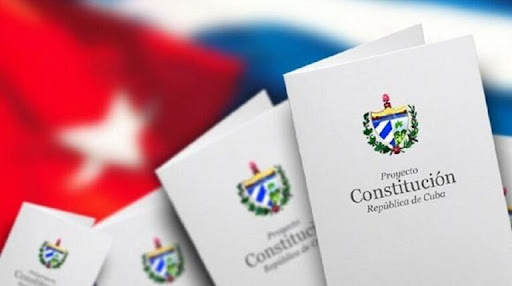 Havana, Nov 5 (Prensa Latina) The right to assembly, demonstration and association is in the Cuban Constitution, but the State cannot recognize it if it lacks the licit and peaceful character, the Ministry of Justice stressed today.

In statements to the national daily Granma, the director of Legislation of that agency, Ana Ercilia Audivert, recalled that the Magna Carta establishes in its Articles 1 and 4 that Cuba is a socialist state of law and social justice, as well as the irrevocable nature of the system.

The specialist stressed that anything planned against these articles is considered illegal.

The exercise of the right to demonstrate, embodied in the constitution, does not support the march scheduled for November 15 because it is not carried out in harmony with the constitutional principles, emphasized the expert.

Audivert Coello argued that the defense of the socialist Homeland must take precedence over provocative behaviour.

According to the specialist, this action has an illegal character and its peaceful purposes are questionable, based on the precedent set on July 11, as well as the interests and actors behind the march.

He added that Cuba is not the only nation that establishes limits to rights in the interest of national security, respect for general welfare, order and morality.

Regarding this demonstration, the Cuban government underlined its subversive character and its alignment with the interests of the United States.

Cuban-American ultra-right wing based in Florida and the U.S. government representatives have expressed their support for this demonstration and reiterated their wish that it would provoke a change of regime on the island.

Specialists from different social branches have warned about the Non-Conventional Warfare or soft coup script that is being tried to be applied in Cuba following the parameters of a supposed non-violent struggle.