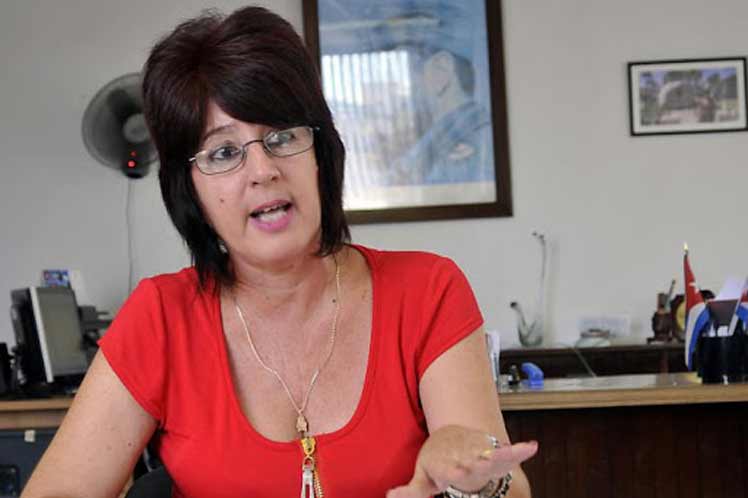 The official shared on Twitter that after the process of improving economic actors in the country, until November 3, 16,847 ventures were registered in this sector, which shows its relevance for the production of goods and services.

According to data from the ministry, 11,590 are new proposals and 5,257 correspond to modifications made by people who already had a license. The most represented provinces are Havana, with more than 5,000, followed by Matanzas (2015) and Santiago de Cuba (1,826).

The most requested areas correspond to accommodation and food service and manufacturing industry. Other activities include beauty and domestic work, as well as agriculture, forestry, livestock and fishing.

Cuba is carrying out a process of expansion and improvement of the economic actors, which includes the possibility for a self-employed worker to carry out various activities, in addition to the approval of private and state micro, small and medium-sized enterprises (MSMEs).

In total, the Ministry of Economy and Planning (MEP) has given the green light to 416 applications for MSMEs since the end of September this year, among which 397 are private and nine state-owned, as well as 10 non-agricultural cooperatives.

Currently 15 companies have completed all the procedures and are ready to operate, as reported this Friday by the MEP.

Fifty-seven percent of new groups are reconversions of pre-existing businesses, while 43 percent correspond to new ventures.

It is estimated that these MSMEs will create 5,893 new jobs in the economy, averaging about 14 workers hired in each one.