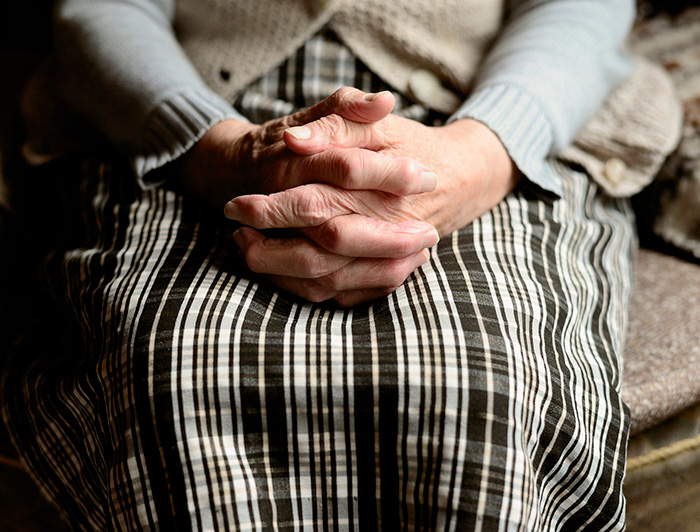 In the province of Huíla, many elderly people are led to and exposed upon begging, as exemplified by the specialist who chairs the South Regional Council in that strip of the national territory.

The impact of Covid-19 considerably increased the needs of the age group, the manager said in statements to Angolan news agency (Angop), from southern city of Lubango, capital of Huila.

As he explained, the South Regional Council strengthens cooperation with local authorities to lessen needs, through initiatives such as the creation of community kitchens and the delivery of food assistance to families.

Only in the province of Huila, institutional controls recognized the existence of more than 22,000 elderly people with difficulties in terms of food, medical assistance, availability of medicines, clothing and housing, he illustrated.

When addressing the overall situation of the southern region, ravages of the drought cannot be ignored, whose cyclical nature worsened the problems of malnutrition and shortages in different population settlements, which receive shipments of food.

In a recent visit to Huila, Secretary of State for Public Health, Franco Mufinda, stressed that the purpose is to urgently reduce malnutrition rates, although supplies, he acknowledged, are insufficient to meet the needs.

Community kitchens can help minimize difficult situations in this emergency phase, the doctor reflected, and also called for sustainable mechanisms to avoid conditions of permanent hunger among families living in areas subject to cyclical drought processes.

More than a million inhabitants were affected by rainfall deficit in south and southeast Angola from 2008 to date, in provinces of Cunene, Huila, Benguela, Namibe and Kuando Kubango, according to estimates by the Executive.

Angola renewed legal basis for its next general elections

Angola renewed legal basis for its next general elections