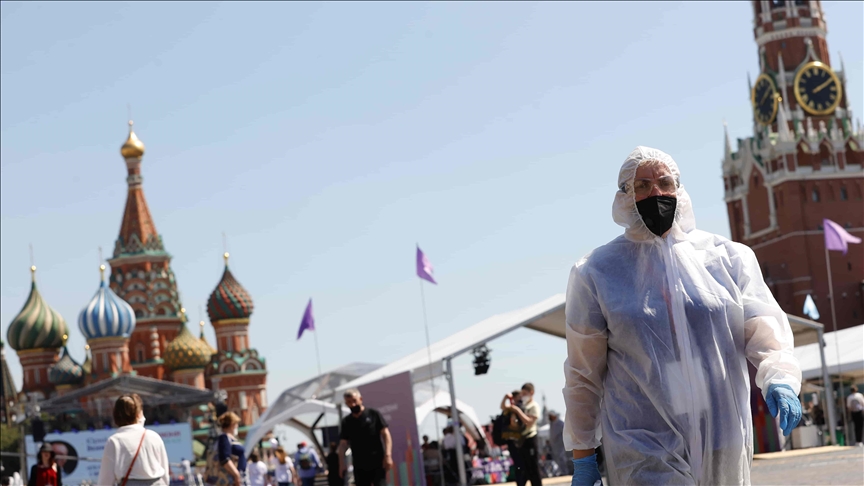 The figure is the result of 57,256,745 complete vaccination cycles and 60,004,358 people who have already received the first dose of the vaccine up until November 5th.

According to the report revealed by the TASS news agency, herd immunity in Moscow is 64.2 percent, with 5,741,863 people having received the first dose and 5,407,890 having completed the vaccination.

Russia’s Federal Consumer Protection and Welfare Supervision Service (Rospotrebnadzor), in charge of epidemiological surveillance, has reiterated that in order to achieve herd immunity 80 percent of the adult population needs to be vaccinated.

The figure implies the immunization of over 90 million people in the country, said Deputy Prime Minister Tatiana Gólikova.

40,735 new Covid-19 cases were reported on Friday, the third consecutive day that the figure of 40 thousand infections is exceeded in Russia.

According to the report, 1,192 patients lost their lives on Thursday due to the infection, with the total rising to 244,447, for a mortality rate of 2.81 percent. 93 died in Moscow and 89 in Saint Petersburg in particular.