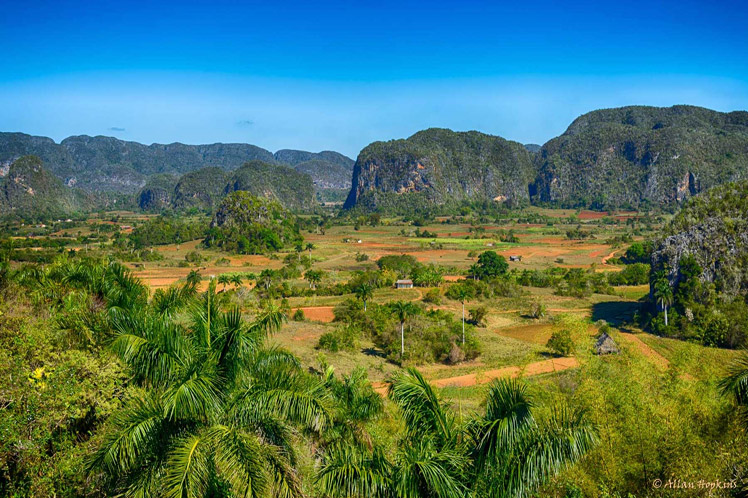 The Nation, considered among the most liberal in American journalism, will organize package tours such as Cuba: from Havana to Viñales, under the slogan “Explore Cuba with The Nation on a specially curated trip for the progressive traveler.” The tour will take place from January 15 to 22, 2022.

Join us as we immerse ourselves in the beauty and energy of Havana and the dramatic landscape of the Viñales Valley, a journey that “will take place as Cubans, and much of the rest of the world, commemorate the 60th anniversary of the infamous trade embargo, imposed by President Kennedy on February 3, 1962” states the announcement.

Travelers will hear from Cuban businessmen, economists, doctors and artists about the impact that the US “blockade”, as they call it on the island, continues to have on their livelihoods and daily lives, says The Nation.

“It is important that we witness the damage that the embargo is doing on the Cuban people,” says Peter Kornbluh, The Nation’s principal writer on US-Cuba relations and an accompanying historical guide to the tour, committing to the issue when we return. ”

The weekly invites those interested to attend a debate and a question-and-answer session on relations between the United States and Cuba with Peter Kornbluh, a former The Nation collaborator.

“Take a walking tour of Old Havana and marvel at its impressive architecture. Learn about housing, infrastructure and restoration programs in Havana during a conference with the urban planner Miguel Coyula”, adds the promotional article, among other suggestions to interested parties.

The United States Government allows legal travel to Cuba under 12 different categories that range from professional meetings and sports competitions to religious and humanitarian trips, the publication assures.

One of the broadest and most common travel categories is “Support to the Cuban people” which requires travelers to maintain a full-time program of activities that involves meaningful interaction with people in Cuba and those activities helping Cubans to be more independent, clarifies The Nation.

There are many ways that travelers can meet this requirement while having an incredible experience in Cuba and enjoying thoughtful, respectful, and gracious interactions with the many Cubans they will meet during their travels.

The income from this type of management and exchange, he stressed, supports the journalism of The Nation.