Covid-19 crisis and ungovernability in Bulgaria 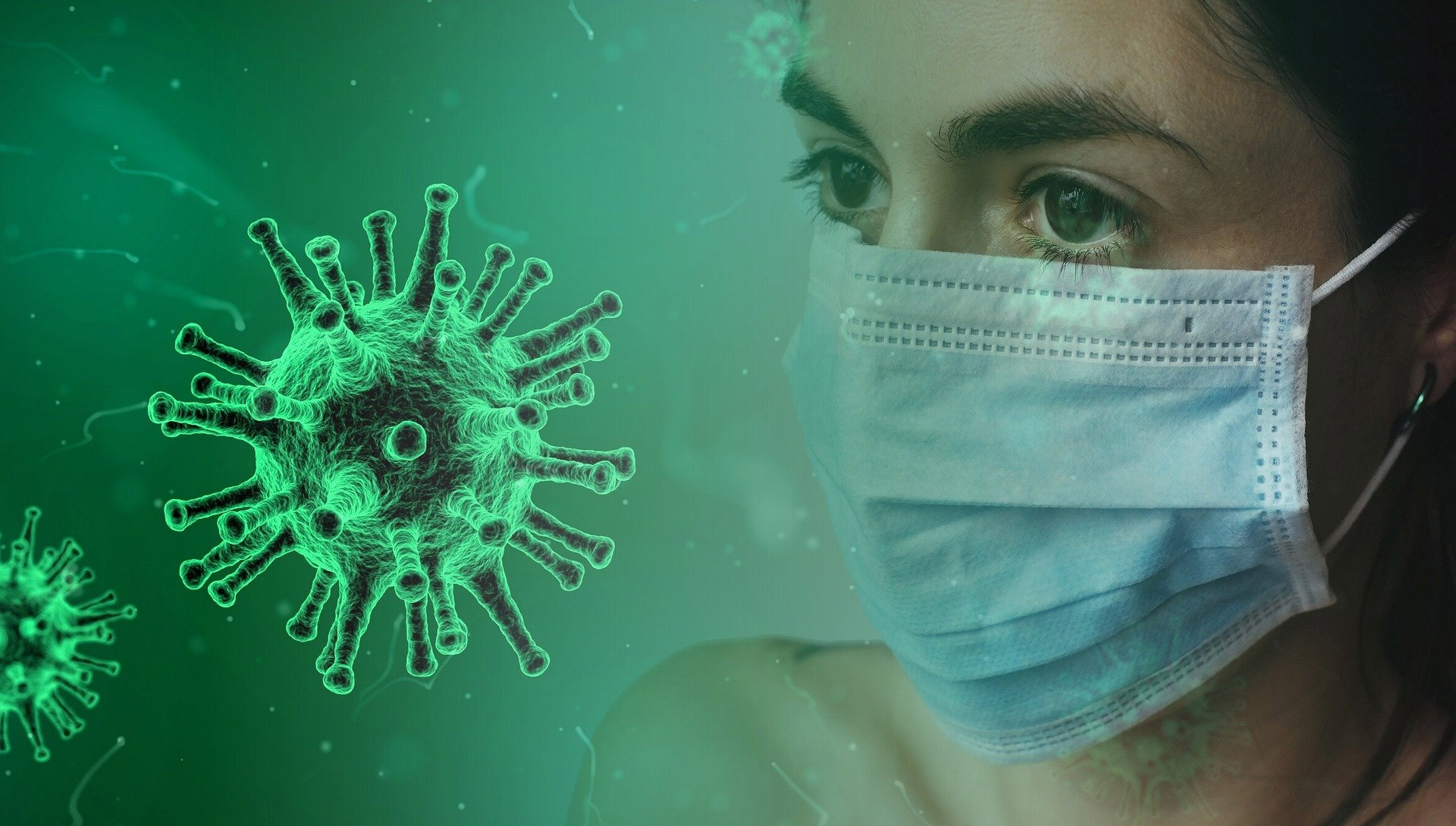 Covid-19 crisis and ungovernability in Bulgaria

Numbers were revealed amid the fourth outbreak of the disease hitting the Balkan nation, the least vaccinated in the Bloc, and on the eve of next Sunday’s elections.

Of the 5,286 new infections diagnosed in the past 24 hours, 1,411 cases were hospitalized, according to the Health office here.

The continuous rise in negative statistics in the country, where 8,516 beds in intensive care remain occupied today, occurs in the context of citizen protests after restrictions imposed by the government on the 31st to contain the disease.

The presentation of “Covid certificate” is now essential to access most closed public spaces, a measure that gave rise to protests from citizens and owners of restaurants and entertainment venues.

At the same time some political formations are trying to take advantage of the government stagnation the country has been experiencing since the summer of 2020 when protests broke out against then-Prime Minister Boyko Borisov, accused of corruption and maintaining ties with the mafia.

During parliamentary elections in April, his political formation (Citizens for European Development in Bulgaria), won 26 percent of votes but was unable to form a new coalition government.

Other forces also failed to reach an agreement and voters returned to the polls in July, and then again, no outcome.

Next Sunday, general elections will be held here for the third time this year, although political analysts do not bear much hope about a solution to the health crisis as the anti-vaccine movement rises as well.

Some citizens asked by the national press show fear of immunization for different reasons, while others deny the pandemic, despite the evidence.

To this is added the almost total distrust from the population regarding the State and the political system, which they consider as infested with corruption due to the accusations on Borisov in recent months.