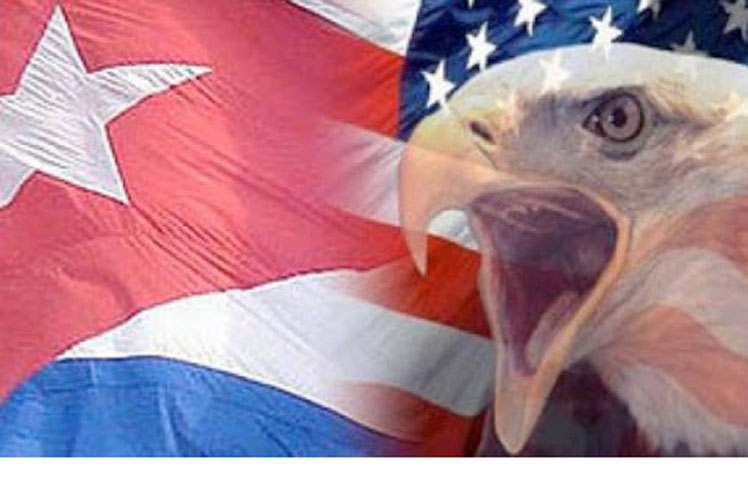 On Twitter, MINREX´s Deputy Director General for the United States Johana Tablada pointed out that the US aggression on Cuba started off in January 2021 in coincidence with Joe Biden´s assumption.

As an example, Cuba continues to be included on the list of alleged State sponsors of terrorism, the request for funds for interference, and the tightening of the economic, commercial and financial blockade imposed for nearly six decades amid the Covid-19 pandemic, she asserted.

“To portray priorities and lack of credibility to judge Cuba, it would suffice to recall that the United States annually uses nearly $50 million to overthrow the Cuban Revolution and to threaten with illegal measures the Cuban people´s livelihood,” Ms. Tablada tweeted.

Even though in nearly 10 months Joe Biden still does not make his policy towards Cuba clear, some press media have been reporting that the US president threatens with a third way that combines that of his predecessors: Barack Obama (2009-2017) and the hard line of Donald Trump (2017-2021).

According to Cuban authorities and experts, these incidents were the result of a political-communicational operation financed from the United States to destabilize Cuba, which had a greater impact due to the impact of Covid-19 and difficulties arising from the hostile blockade.

Ms. Tablada, on another tweet, remarked that the same dishonest message from “circumstances” was repeated on Saturday by Juan González, Biden’s main adviser on Latin American issues.