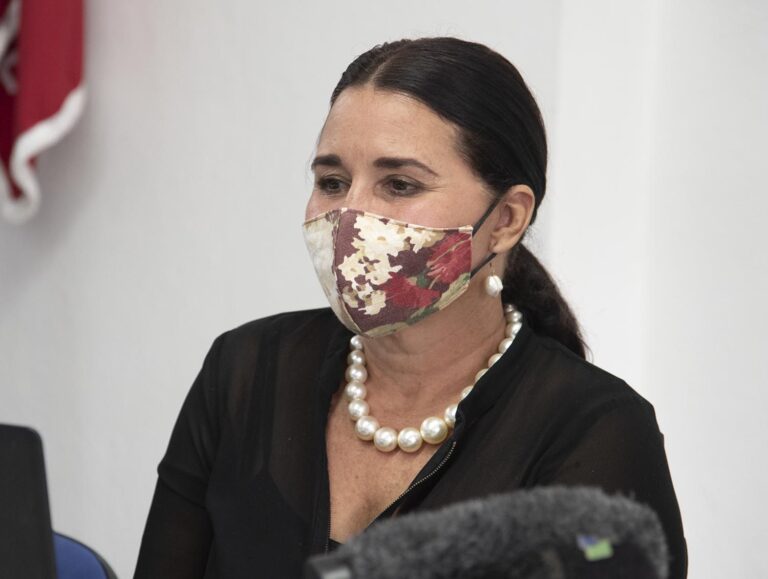 Johana Tablada, deputy director of MINREX´s US Department, stressed that President Joe Biden´s administration is not too interested in the human rights of the Cuban people and keeps them under torture situation since it does not accept Cuba´s socialist development model.

Ms. Tablada made these statements during her presentation of a report collecting experiences of thousands of nationals in confronting the US blockade.

The United States has bypassed international law, its own legislation and Constitution by maintaining and deepening its blockade for over 60 years, she said.

In Tablada’s viewpoint, President Joe Biden has tightened the policy issued and imposed by his predecessor Donald Trump (2017-2021) on Cuba and keeps a double standard idea unchanged between what he says and does.

“Washington meddles in the national debate. It has never supported the Cuban people and uses different tools for subversion, combines lies and the tightening of its blockade, hinders the arrival of medical supplies to Cuba amid difficult times, and did not review the sanctions on Cuba during the Covid-19 pandemic,” she stressed.

Plus, Ms. Tablada recalled that Washington has violated since 1992 the criteria of the international community that annually calls for the end of the US blockade against Cuba.

They think the Cuban revolution will be handed over to the extreme right in Miami, and that Miami will then hand over Florida to the presidency, so it shows a lack of knowledge about the Cuban community that mostly wants a closer relationship with their families, she said.

The Cuban diplomat wondered why people who deeply despise Cuba and have never traveled to Cuba must have the last word regarding actions on Cuba. “The United States does not want changes in Cuba, and it is the major drawback for the socio-economic transformations Cuba is currently betting on to materialize,” she stated.