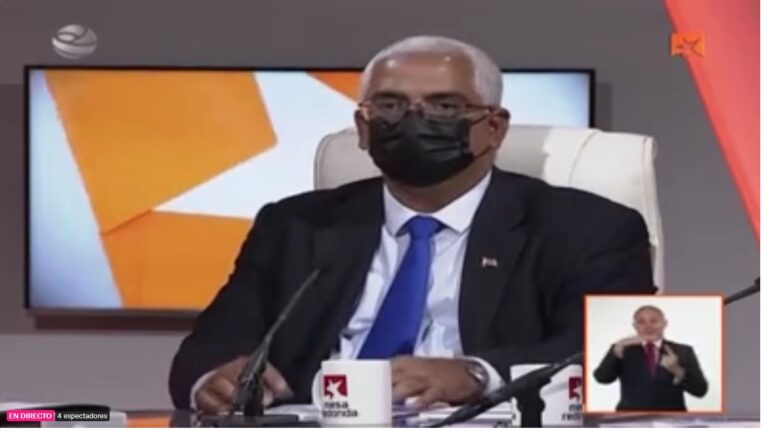 Speaking on the Mesa Redonda (Round Table) television program, the Minister stressed that the regulation is already a draft bill, published on the website of the National Assembly of the People’s Power of Cuba (Parliament), after specialized consultations throughout the country, in which more than 4,800 opinions were collected from experts and the population via internet.

Silvera referred to the 47 institutions that have participated in the analyses, including those belonging to the legal sector, the Ministries of Education, Public Health, the Interior, Foreign Affairs, and Labor and Social Security, as well as mass and social organizations.

Also taking part in the debate were associations, educational centers, representatives of religious denominations, the Chair of the Elderly of the University of Havana (UH) and other centers of high studies in the country and their faculties of Law, he said.

Dr. Yamila González, vice-president of the National Union of Jurists of Cuba, spoke of the need for people to know and study more about a draft bill “that does not impose models, does not take away rights from individuals and families to recognize them to others, and has a comprehensive capacity to solve family conflicts”.

For her part, Dr. Ana María Alvarez, full professor at the Faculty of Law of the University of Havana, mentioned the strengthening of legal aspects related to the obligation to provide food to young people; the capacity and progressive autonomy of children and adolescents, and family businesses.