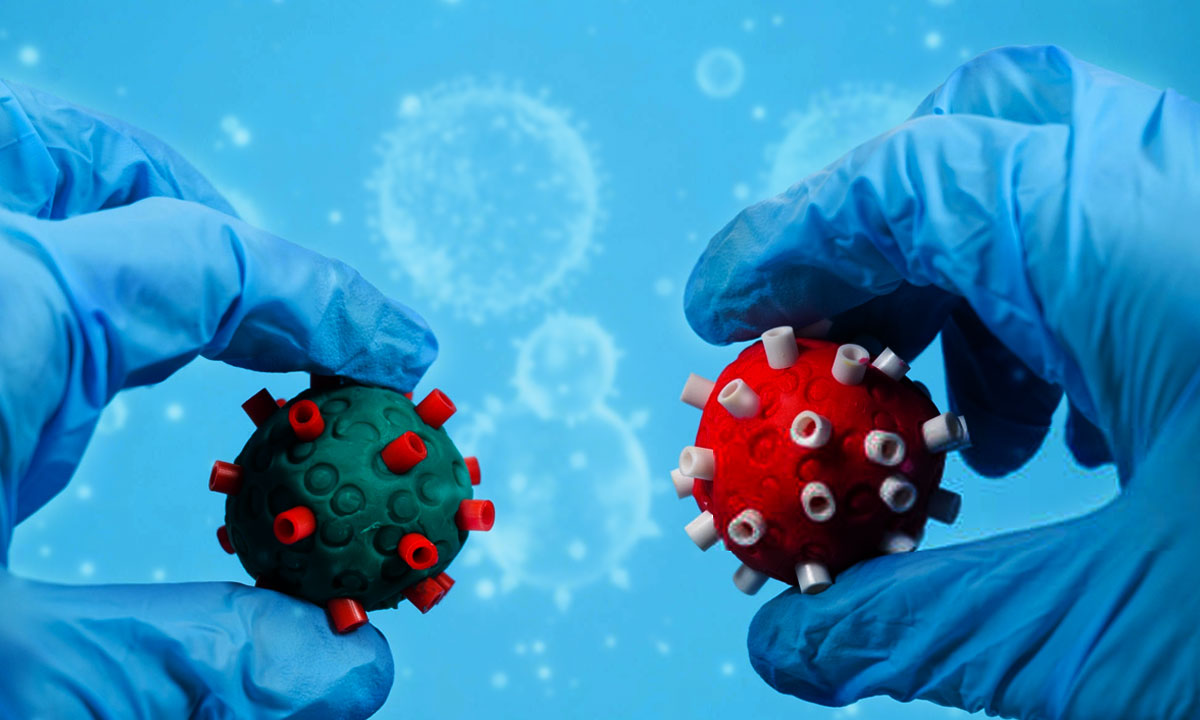 The findings also suggest that an immune response to the rapidly mutating SARS-CoV-2 virus might be found right at the door to our lungs, Yale’s Akiko Iwasaki, PhD, said.

As Iwasaki further noted, “The best immune defense happens at the gate, guarding against viruses trying to enter.”

Mucosal surfaces are continuously exposed to various types of pathogens and toxins, the authors wrote, and mucous membranes contain their own immune defense system that combat air- or foodborne pathogens.

When challenged, these barrier tissues produce B cells, which in turn secrete immunoglobin A antibodies. Unlike vaccines that elicit a system-wide immune response, IgA antibodies work locally on mucosal surfaces found in the nose, stomach, and lungs.

Working with researchers at Icahn School of Medicine at Mount Sinai, the Yale researchers tested a protein-based vaccine that was designed to jump-start an IgA immune response, administering it to mice through either an injection, as is commonly done with systemic immunizations, or intranasally. They then exposed mice to multiple strains of influenza viruses.

While both vaccine injections and nasal vaccines increased levels of antibodies in the blood of mice, only the nasal vaccine enabled IgA secretion into the lungs, where respiratory viruses need to lodge to infect the host, Iwasaki said.

If the nasal vaccines prove to be safe and efficient in humans, Iwasaki envisions them being used in conjunction with current vaccines and boosters that work system-wide in order to add immune system reinforcements at the source of infection.