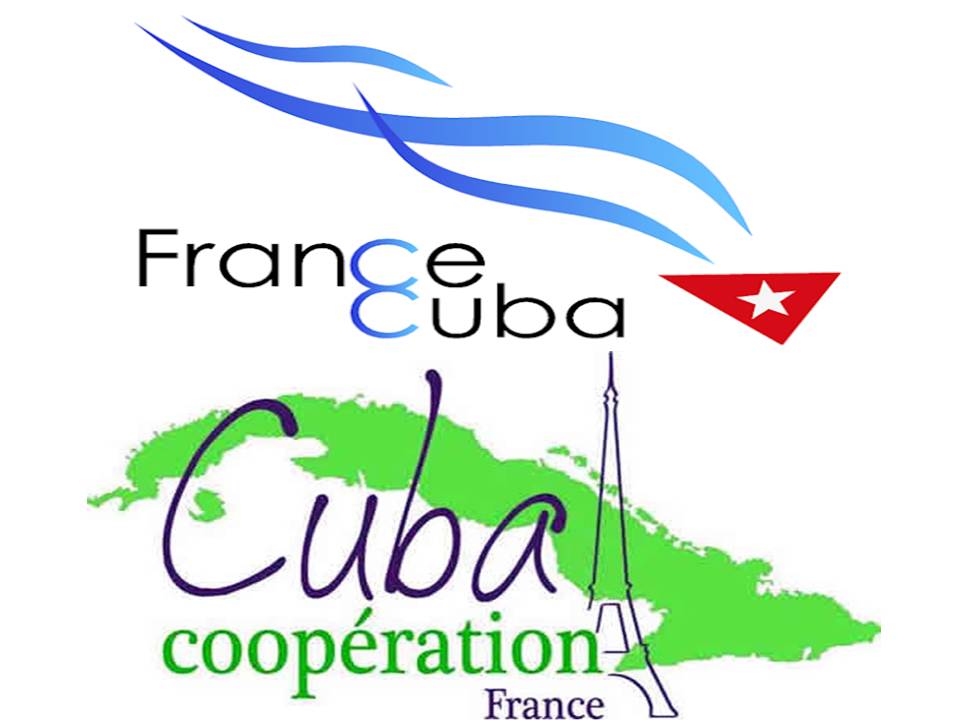 Cuba Cooperation France (CubaCoop) and France Cuba issued statements condemning the text, which was adopted on Thursday and is a maneuver to affect relations between Cuba and the European Union (EU), in particular, to derail the Political Dialogue and Cooperation Agreement signed in 2016.

The resolution by the European Parliament, approved by 393 votes in favor, 150 against and 119 abstentions, calls for sanctions due to alleged violations of human rights in Cuba, and asks the EU to convene an emergency meeting with Cuba, thus paving the way for the purpose of sabotaging the Agreement.

The European Parliament would do better if it looked inward on human rights, with marginalized women in several countries in the region, and if it devoted itself to joining forces against the Covid-19 pandemic for more equitable access to vaccines, CubaCoop noted.

The organization, created in 1995, pointed out the anti-Cuba text comes at a time when Cuba is making progress with its own vaccines in the protection of its people against Covid-19, a pandemic through which every one has witnessed Cuba’s solidarity around the world with the work of medical brigades. For its part, ‘France Cuba’ questioned the fact that in three of the six latest plenary sessions, the European Parliament has spent time analyzing Cuba, showing manipulation, politicization and double standards when dealing with human rights.

“If the MEPs were really interested in the issue, they would discuss the flagrant violation of Cubans’ human rights caused by the economic, commercial and financial blockade imposed by the United States,” the Association, which has supported Cuba for six decades, stressed.

In that sense, they called for global solidarity with Cuba, condemnation of the blockade and respect for the right to follow the socialist path chosen by the people and endorsed in the Constitution.