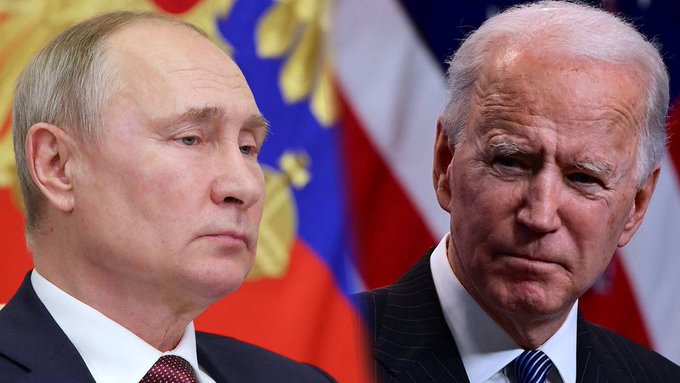 Speaking to the TASS news agency, the official specified that among the possible issues to be addressed by both leaders is the upcoming diplomatic interaction between Moscow and Washington to analyze security agreements, given the escalation of tensions due to the military operations in the border with Ukraine.

In this regard, Deputy Foreign Minister Sergei Ryabkov confirmed that consultations on security guarantees are scheduled for January 10 in Geneva.

The diplomat stressed that Moscow aspires to transform this first exchange into negotiations on draft agreements, since -he added- the parties will not resolve all the issues in a single meeting.

However, Ryabkov explained that the process cannot be delayed due to the urgency and importance of the issue, in order to stop the expansion of the North Atlantic Treaty Organization towards the border of the Eurasian nation.

On December 17, the Ministry of Foreign Affairs revealed the content of the documents with Russia’s initiatives for the establishment of legal agreements with the United States on security guarantees.

Both drafts were delivered to the US counterpart on the 15th of this month and, according to political analysts, reflect the Russian aspiration to put an end to the confrontation between the parties and the possibility of achieving much-needed stability and peace.

Faced with this scenario of the need for dialogue, this Thursday’s contact between Putin and Biden will be the second of the leaders in the last month.

On December 7, both presidents held talks in teleconference format, where the predominant topic was the situation in Ukraine, in addition to bilateral relations, cybersecurity and the Iranian nuclear agreement.

Russia considers US response to its security proposals positive

Russia considers US response to its security proposals positive