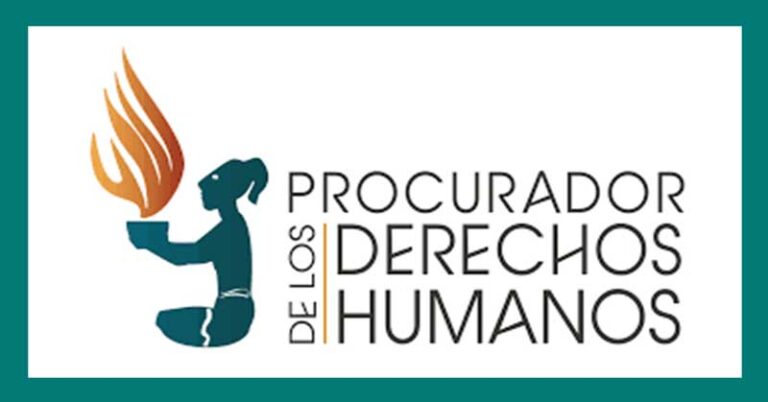 On occasion of the 25th anniversary of the signing of the Firm and Lasting Peace Agreement, Rodas blamed the Government of Alejandro Giammattei for consummating a serious regression.

“The Constitution has been repeatedly violated, without consequences for those responsible; the counterweights of the Republic have been annulled and corruption and impunity have returned by virtue of their jurisdiction; the institutionality of peace was dismantled and human rights violations have no precedents”, he said.

In his opinion, the enormous incidence of corruption networks and organized crime structures in the decisions of the State seriously threatens democracy and social peace.

“Hate speech, incited or tolerated from power, and attacks and harassment against human rights defenders, justice operators and independent journalists may be the pre-announcement of the implantation of an arbitrary and oppressive regime, which would once again mourn the Guatemalan families”, he warned.

In what he defined as the critical hour, Rodas called on the various democratic sectors that aspire a nation where dignity of the people is respected, “open spaces for dialogue and agreement to generate capacities to defend the Constitution and the Peace Accords. , preventing authoritarian forces from prevailing”.

The text signed this day in 1996 closed one of the most tragic chapters in the history of Guatemala, since in the internal armed conflict tens of thousands of civilians of three generations lost their lives, around 70 thousand persons disappeared and more than one million were forcibly displaced or sought refuge, mainly in Mexico.

“On the agenda was outlined the route of reconstruction and integral modernization of the State by promoting a culture of dialogue and respect for human rights, but none of the governments assumed them as a State commitment, for that reason the vast majority of the victims were not compensated”, said Rodas.

This day, as is customary, Mayan priests held a ceremony in the Kaminal Juyú Archaeological Park to pray for health, safety and work.

For Alejandro Tul, 25 years later, peace is only in their hearts and feelings, because “the peace that was signed has not been fulfilled at all, it is only on paper”, he assured.

From the Government and without the presence of Giammattei, an act in the National Palace sent a different message to society, although Ramiro Contreras, at the head of the Presidential Commission for Peace and Human Rights, acknowledged that there is awareness of the goals and challenges to be achieved.