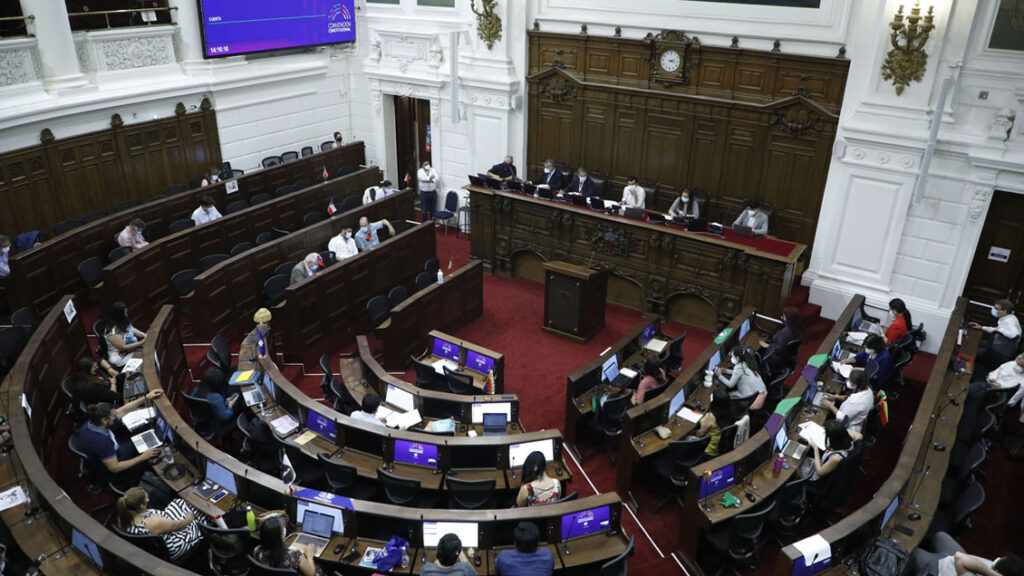 Among the figures who could replace her in that position are former presidential candidate Beatriz Sanchez, of the Frente Amplio; scientist Cristina Dorador, former mayor Ramona Reyes, of the Socialist Party; and independent journalist Patricia Politzer. 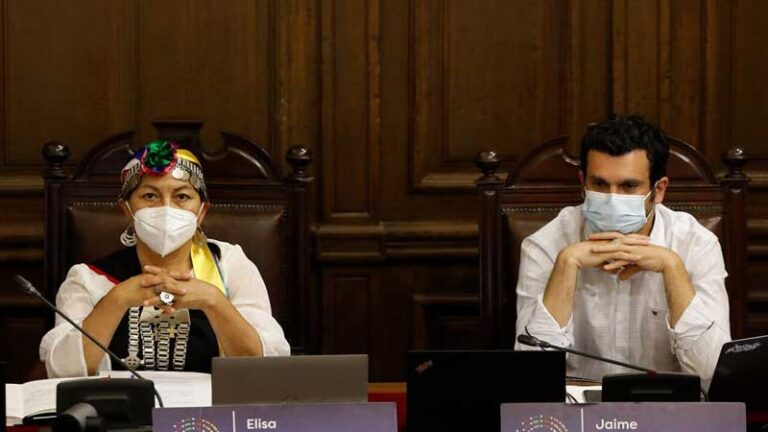 In declarations to the press, Loncon expressed her satisfaction that the next president of this body will also be a woman, which shows -she said- the female leadership in politics that emerged from this process.

She specified that whoever is elected must follow the regulations and maintain what is already in place, such as plurinationality, parity, diversity, decentralization and the rights of mother earth.

The convention is the result of the 2019 social outburst against the neoliberal model, which opened the way to create a new fundamental law to replace the one in force since the time of the dictatorship of Augusto Pinochet (1973-1990).

A little more than two years ago, the people took to the streets to protest against social inequality and to demand a new State model that guarantees universal public health, quality education and improved pensions, among other demands.

Installed on July 4, this constituent assembly has until mid-year to write the text, which must be submitted to an exit plebiscite, with obligatory suffrage, where citizens will vote for two options: approval or rejection.

For its directors, one of the difficulties faced is not counting with the direct support of the government of Sebastián Piñera.

Chilean deputies will vote on a project towards a new constitution

Chilean deputies will vote on a project towards a new constitution