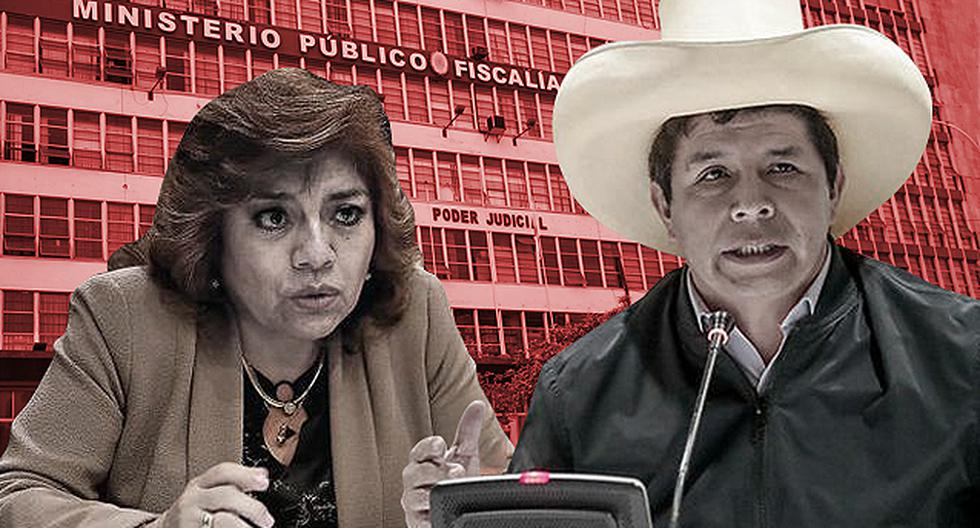 The preliminary nature of the investigation, the informants said, indicates that it will look for indications that the crimes of collusion and influence peddling have been committed, as a prior step to a thorough investigation.

The investigation refers to the case of the alleged favoring of a company for the construction of a bridge, by efforts of the lobbyist Karelim López, a partner of the until recently secretary of the presidency, Bruno Pacheco.

Among the precedents of the issue is the fact that López, according to a local television station, visited Castillo in an apartment that the president used for private meetings, he said, in response to the assumption that he had discussed state affairs there.

Also due to the allegedly irregular purchase of biofuel, by the state-owned company Petroperú, from a company whose manager previously met with Castillo, a case that also involves Karelim López.

In a similar situation, prosecutor Ávalos took a statement from former president Martín Vizcarra and because she was unable to prosecute him when he was in office, she froze the case until the suspect left office.

Former Anticorruption Attorney Luis Vargas commented that the prosecutor can investigate Castillo, but cannot accuse him, although there are other mechanisms by which Parliament can suspend the president for the trial.

The head of state has denied any illegality in the cases he is charged with and has promised to report on all his meetings outside the government palace, which is pending.

The decision of the prosecutor Ávalos updated the possibility that Castillo is vacated (dismissed) by parliament, for the imprecise constitutional reason for which Vizcarra was deposed and that the right-wing benches tried weeks ago against Castillo, without success.

The former prime minister and left-wing MP, Guido Bellido, declared that the president must face the inquiries with transparency and warned against the possibility of the extreme right taking advantage of the situation to carry out its desire to oust the president.