15 thousand Covid cases in Mexico in one day 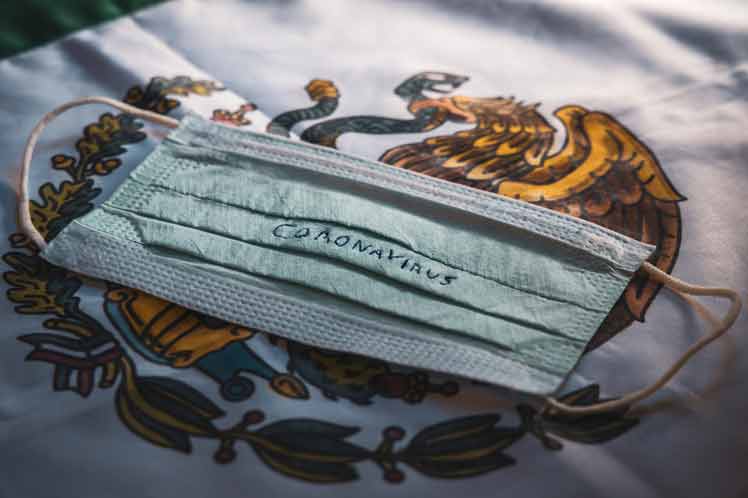 15 thousand Covid cases in Mexico in one day

Thus, in terms of accumulated global figures, the country has already exceeded four million infections, while the epidemic curve continues its upward trend.

The report notes that in the period from December 19 to 25, the increase of people with SARS-CoV2 coronavirus was 69 percent, compared to the previous week.

Regarding deaths, the federal agency indicated that 130 were confirmed, for a total of 299,711 since March 2020 to date.

The report indicates that 75,110 vaccines against the virus were applied yesterday and the accumulated figure reached 149 million 382,709 doses. Of the people who have received the biologicals, 72 million 881 thousand 907 already have the complete plan.

For his part, in view of the possible further advance of the Omicron, the general director of the digital government, Eduardo Clark, assured that Mexico City has enough capacity in hospitals to face an onslaught.

He also explained that for now the building of macro kiosks is not being considered and there is no regionalized search for tests. The plan, he said, is to strengthen the number of tests in the 117 capital health centers.

Ships of the Russian Baltic Fleet departed for combat maneuvers

US bombs university campus and wheat silos in Syria

Debates on the Ukraine crisis in Spain

Japan assesses evacuation of its citizens in Ukraine