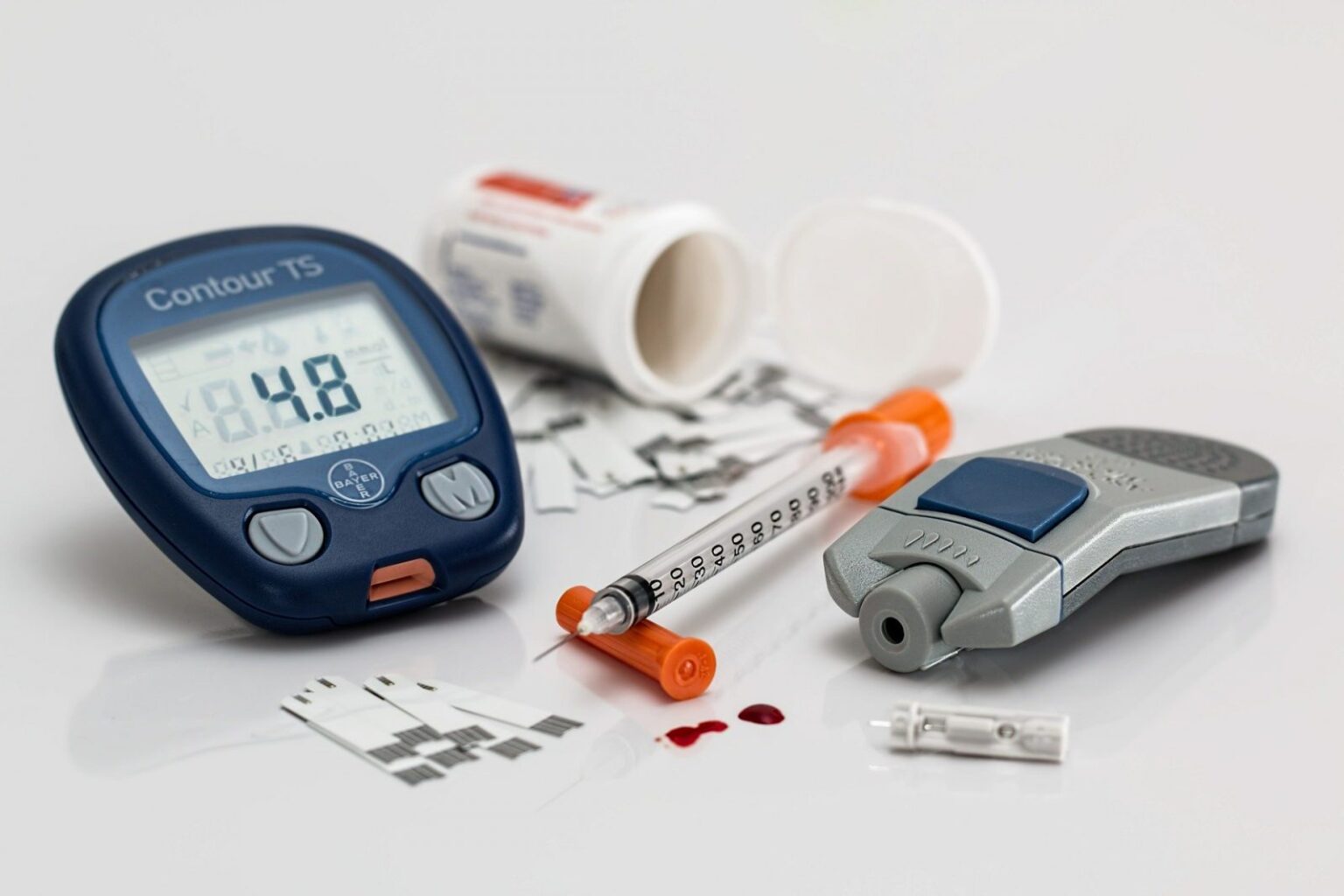 Like insulin, FGF1 controls blood glucose by inhibiting lipolysis, but the two hormones do so in different ways. Importantly, this difference could enable FGF1 to be used to safely and successfully lower blood glucose in people who suffer from insulin resistance.

“Finding a second hormone that suppresses lipolysis and lowers glucose is a scientific breakthrough,” says co-senior author and Professor Ronald Evans, holder of the March of Dimes Chair in Molecular and Developmental Biology.

Previously, the lab showed that injecting FGF1 dramatically lowered blood glucose in mice and that chronic FGF1 treatment relieved insulin resistance. But how it worked remained a mystery.

It was already known that insulin suppresses lipolysis through PDE3B, an enzyme that initiates a signaling pathway, so the team tested a full array of similar enzymes, with PDE3B at the top of their list.

We hope that understanding this pathway will lead to better treatments for diabetic patients,” says co-senior author Michael Downes, a senior staff scientist in the Evans lab. “Now that we’ve got a new pathway, we can figure out its role in energy homeostasis in the body and how to manipulate it.”