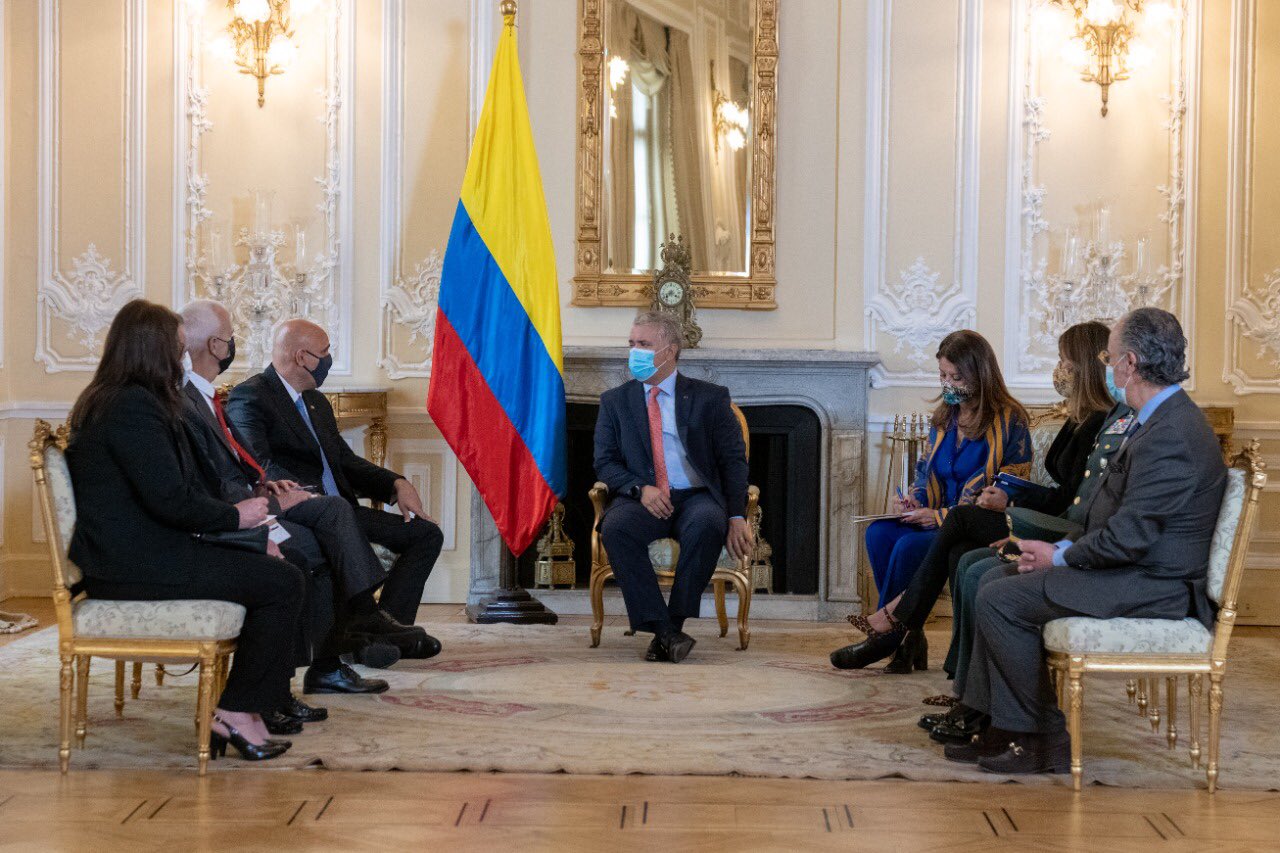 Duque welcomed the new ambassadors and assured that his government will work to strengthen relations and cooperation with these two sister nations. 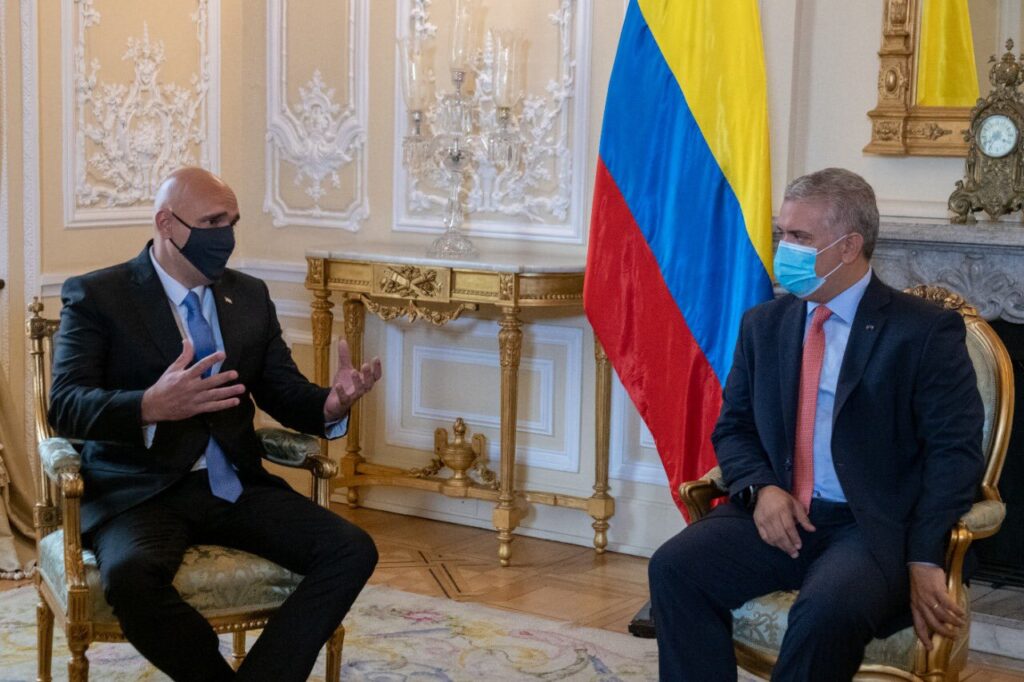 Colombia and Cuba established diplomatic relations in 1902, when the Caribbean island became independent from the Spanish rule and ties are based on mutual respect and observance of international law.

Regarding trade, they have an Economic Complementation Agreement, in force since July 2001, which covers some 1,500 products with preferential tariffs in favor of Colombia and nearly 1,000 in favor of Cuba.

The two countries have a Joint Commission for Technical and Scientific Cooperation, which has met nine times.

The last meeting was held on April 21, 2017, when the 2017-2019 Cooperation Program, which consists of five projects in execution: livestock and climate change, obesity, pain and trauma, indigenous peoples and traditional knowledge, sports with skateboarding and climbing, was adopted.

Bilateral dialogue is developed through the Mechanism of Political Consultations Colombia-Cuba that has met 11 times.

Since 1998, Cuba has participated as a guarantor country and even as the venue for the talks with Colombian guerrillas with the aim of ending the armed conflict and achieving peace.

In terms of health care, thousands of young Colombians with limited resources have graduated in Cuba with medical science degrees, while about 5,000 are still studying at present.

Lopez Obrador to resume his normal work routine on Monday