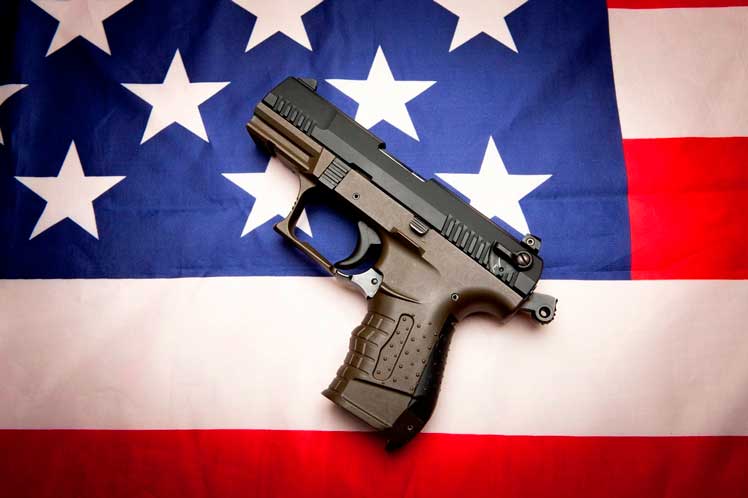 The newspaper illustrated how several minors were shot dead by their parents, friends, other children, strangers or caused by themselves in several states such as Ohio, Texas, Arkansas, Kansas and South Carolina, among others.

All of them were killed in an epidemic unique to the United States, where, on average, at least one child is shot every hour of every day. Many survive, but many others do not, the Post reported.

In the nation’s capital, nine children were killed in gun homicides last year. In Los Angeles, 11 were fatally shot. In Philadelphia: 36. In Chicago: 59. Those figures do not include the hundreds of other kids who died in accidental shootings and by suicide.

Just how many were taken by gun violence last year will remain unknown until the Centers for Disease Control and Prevention releases its data months from now. But in 2020, the number exceeded 2,200, by far the highest total in the past two decades, and 2021´s tally is expected to be worse, the newspaper warned.

The long list showed that even babies are shot to death, but the vast majority of young victims are teenagers. Black kids are more than four times as likely to die in shootings as White ones, according to CDC data, though White kids are much more likely to use guns to take their own lives.

Often, children killed by bullets are memorialized only by brief news reports or anguished obituaries. But the way they lived matters as much as the way they died.